Boost To Affordable Medicines: Govt To Increase Number Of Janaushadhi Kendras To 10,500 By March 2024 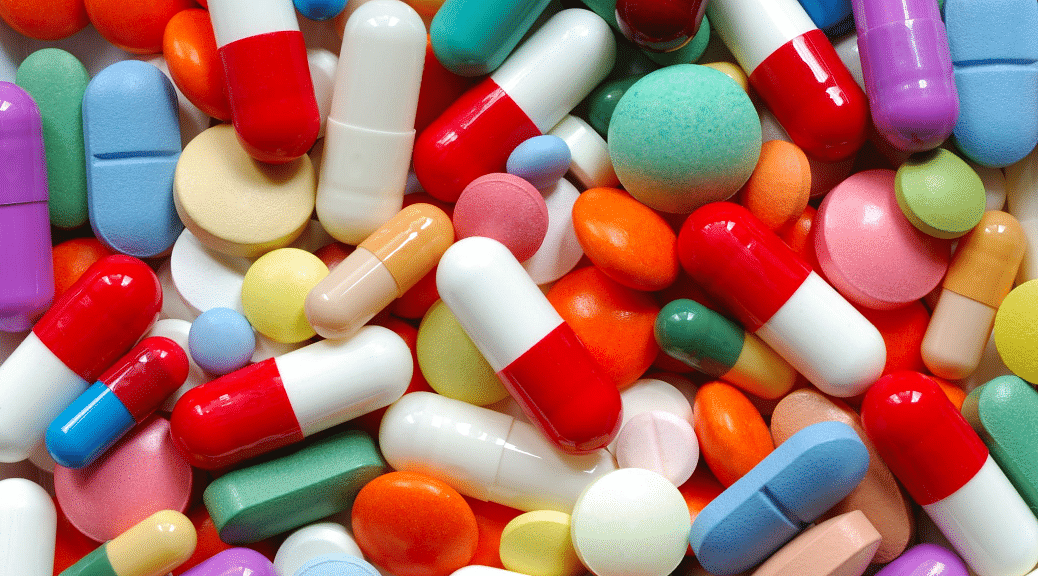 Union Minister for Chemicals and Fertilizers D V Sadananda Gowda has said that with a vision to provide quality medicines at affordable rates for the common men especially the poor, the government has set a target to increase the number of Pradhan Mantri Bhartiya Janaushadhi Kendras (PMBJK) to 10,500 by the end of March 2024, a statement by the ministry said on Thursday (17 September).

At present, there are as many as 6,603 Jan Aushadhi stores in the country. With addition of over 3,900 new stores by March 2024, all the districts in the country will have Janaushadhi kendras.

The expansion of the Janaushadhi Kendra network will ensure easy reach of affordable medicines to the people in every nook and corner of the country, according to the ministry.

The PMBJKs are being set up by Bureau of Pharma PSUs of India (BPPI) which is the implementing agency of Pradhan Mantri Bharatiya Janaushadhi Pariyojna (PMBJP).

The ministry further said that due to the Covid-19 pandemic, the PMJKP faced many challenges regarding shortage of API and other raw material of pharmaceuticals. Besides, disturbance in supply of medicines to its retail stores from Central and regional Warehouses due to transportation issues, etc.

"Keeping this in view and with the expansion plan, establishment of an effective IT-enabled logistics and supply-chain system for ensuring real-time distribution of medicines at all outlets is also being chalked out," the statement said.

At present four warehouses of Janaushadhi Kendras are functional at Gurugram, Chennai, Bengaluru & Guwahati. Further, it is planned to open two more warehouses in Western and Central India. In addition, appointment of Distributors in States/UTs is also being envisioned to strengthen the supply chain system, the statement added.

It added that the PMBJP scheme has drastically brought down the prices of quality medicines, making them available to a large section of population, especially the poor.