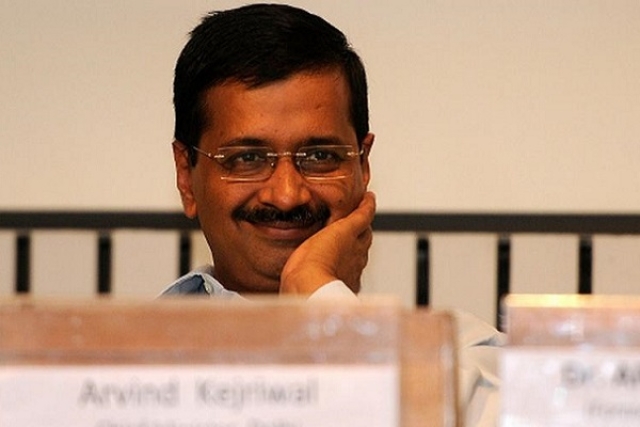 The New Delhi based Hindustan Times reported that the Lt Governor of Delhi Anil Baijal has sent a strong missive to Chief Minister Arvind Kejriwal on the topic of migrant exodus during the Coronavirus lockdown period.

The letter, according to the report, points out that the Delhi government under Arvind Kejriwal had all the powers it needed to ensure an effective lockdown.

The letter, according to Hindustan Times' sources, conveys the union government's deep displeasure at the manner in which the Delhi government is said to have allowed migrants to leave the city in the thousands.

The Union Home Secretary Ajay Bhalla had already got the Delhi Chief Secretary to suspend two senior IAS officers for lapses in implementing the shutdown.