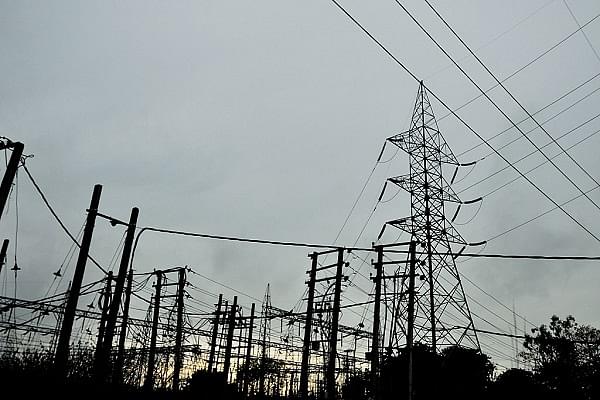 The Union Minister of State for Power, Raj Kumar Singh on Tuesday (16 July) reviewed the Draft Distribution Perspective Plan– the first ever power distribution plan aimed at meeting the goal of 24x7 uninterrupted power for all Indians, reports The Hindu.

Prior to this, governments have previously prepared perspective plans for generation and transmission sectors under the National Electricity Policy, and this is the first time that the Union government has taken up the development of a perspective plan on distribution of electricity.

The plan notes the importance of 100 per cent metering of all consumers and providing an electricity connection on demand. Further, the plan also stresses on the need to convert all existing electricity meters to smart meters in prepaid mode within the next three years.

Once released, the plan would be operationalised along with the states and their distribution companies (DISCOMs) under the spirit of cooperative and competitive federalism.