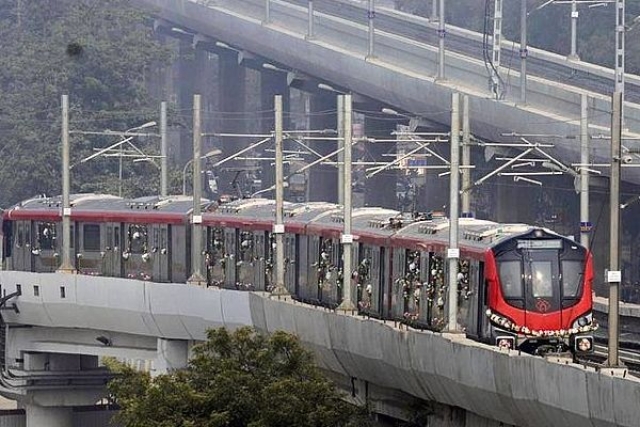 The Central government has given its nod to Metro projects in Agra and Kanpur and has paved the way for construction of mass public transport systems in the two cities.

Both the state and the central government will jointly finance the projects on an equal equity basis whilst loans shall also be taken from international funding agencies for the two facilities.

Chief Minister Yogi Adityanath while congratulating the residents of Kanpur and Agra hailed the Cabinet decision and said that the projects would boost development in the two cities and state as reported by Times of India.

The government has already sanctioned Rs 175 crore for Metro projects of the two cities and now with the centre’s approval, it would clear the route for more funds for the projects.

“The process to finalise contractors for construction of Kanpur Metro has already started while tenders for Agra will be floated soon,” the report quoted the LMRC.