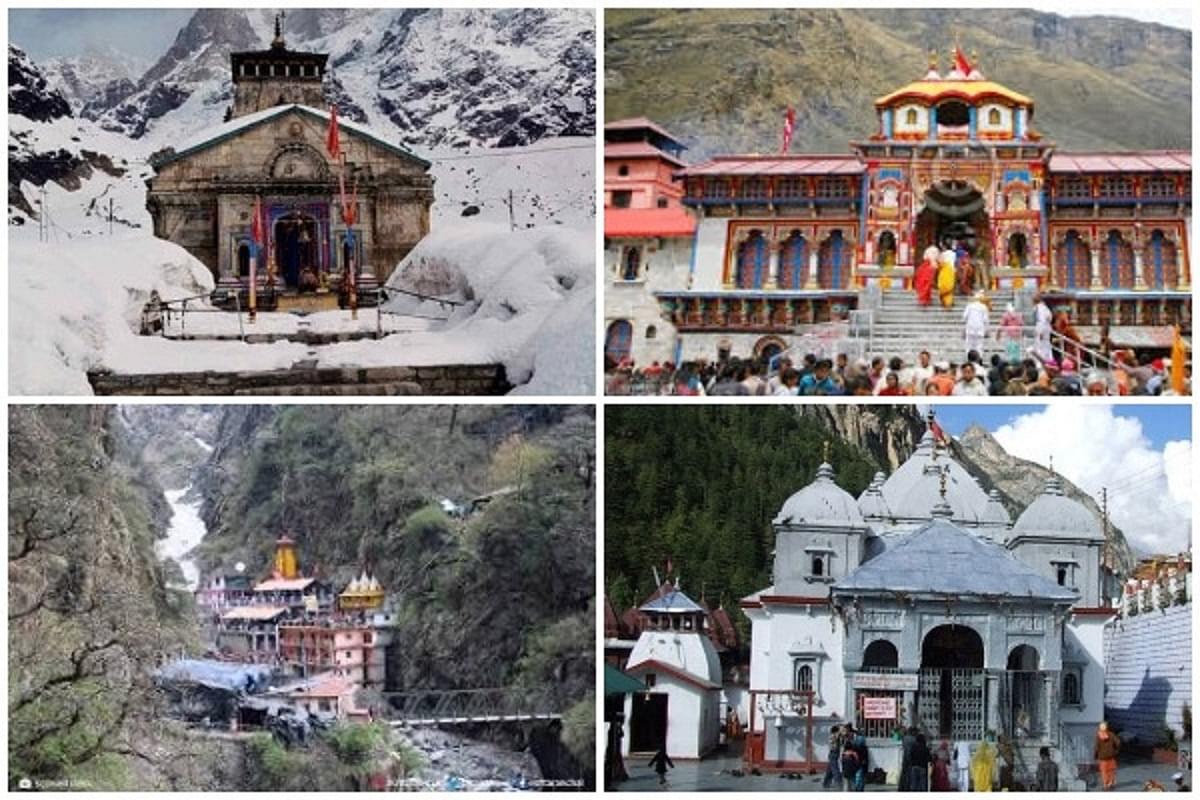 The Uttarakhand High Court on Tuesday (5 October) removed the upper cap limit on the number of devotees visiting the Char Dhams - the four holy Hindu shrines in the hill state.

The High Court's decision comes after the state government filed a plea to modify a previous order of the HC in which it restricted the number of pilgrims allowed daily at the Char Dhams - Shri Kedarnath, Shri Badrinath, Gangotri and Yamunotri.

Earlier on 16 September, the Court had allowed the Char Dham Yatra but placed restrictions: 1,000 pilgrims were permitted to visit Badrinath, 800 to Kedarnath, 600 to Gangotri and 400 were allowed at Yamunotri.

The HC bench of Chief Justice Raghvendra Singh Chauhan and Justice Alok Kumar Verma in an order on Tuesday (5 October) said, "Admittedly, the number of Covid-19 cases is steadily declining throughout the country… Therefore, in the present scenario, it would indeed be in the interest of justice to remove the upper cap limit for the pilgrims to visit the Char Dham," reports Indian Express.

The court, however, asked the state government to only allow pilgrims with negative RT-PCR reports and vaccination certificates. It also directed the government to ensure social distancing, sufficient accommodation, and to strengthen medical facilities.