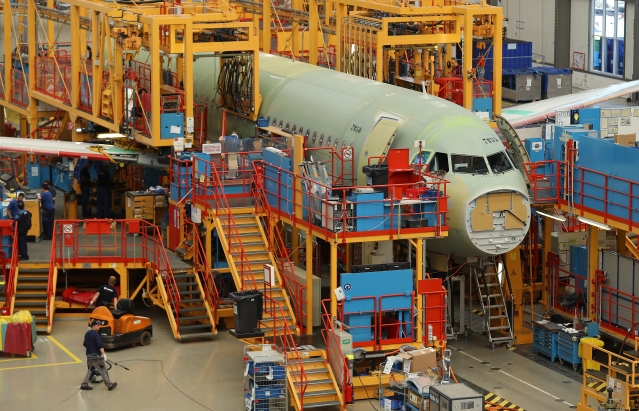 French aircraft manufacturer Airbus is in the final stages of setting up a manufacturing unit in India and is keen on selecting Chennai as the location, reports the Times of India. Tamil Nadu sees the aerospace industry as a major employer in future and has announced the setting up of aerospace park at Vallam-Vadakkal Industrial Park, operated by the State Industries Promotion Corporation of Tamil Nadu (SIPCOT) in Sriperumbudur on the outskirts of Chennai.

We have received early interest from a French aircraft company to set up a manufacturing facility in our state. They are proposing to invest Rs 2,500 crore in the project. I have directed them to the Industrial Guidance Bureau.

Airbus and its subsidary Navblue have also signed agreements with two Bengaluru-based firms Neewee and Eflight to provide solutions to the aerospace industry under the Make In India programme, reports Firstpost.