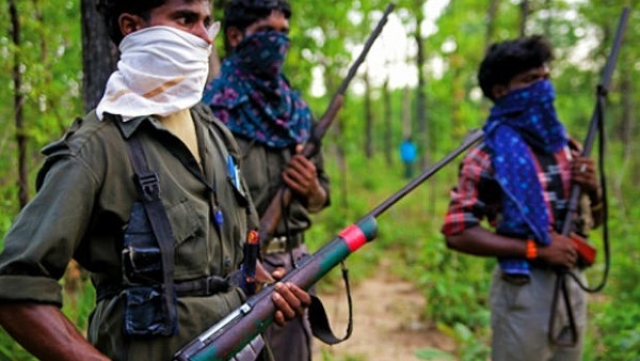 Four Naxal terrorists have been eliminated in an encounter with security forces in Sukma district, Chhattisgarh today (26 March), reports DNA. A number of weapons were also recovered from the slain insurgents.

The encounter broke out during a search operation being carried out by security forces near the Bimapuram area of Jagargunda village. Once the encounter was over, troops also recovered one INSAs and two 303 rifles from the site.

Although the number of Naxal-affected states and districts has been on a continuous decline over the last several years, Sukma district in Chhattisgarh remains a hotbed of left-wing extremist violence. In one of the largest attacks claimed by the Communist Party of India (Maoist), 26 CRPF personnel were martyred in Sukma in April 2017 when their unit came under heavy fire from some 300 odd Naxals.