China Now Picks Up Territorial Dispute With Russia, Claims That Vladivostok Used To Be Chinese Land 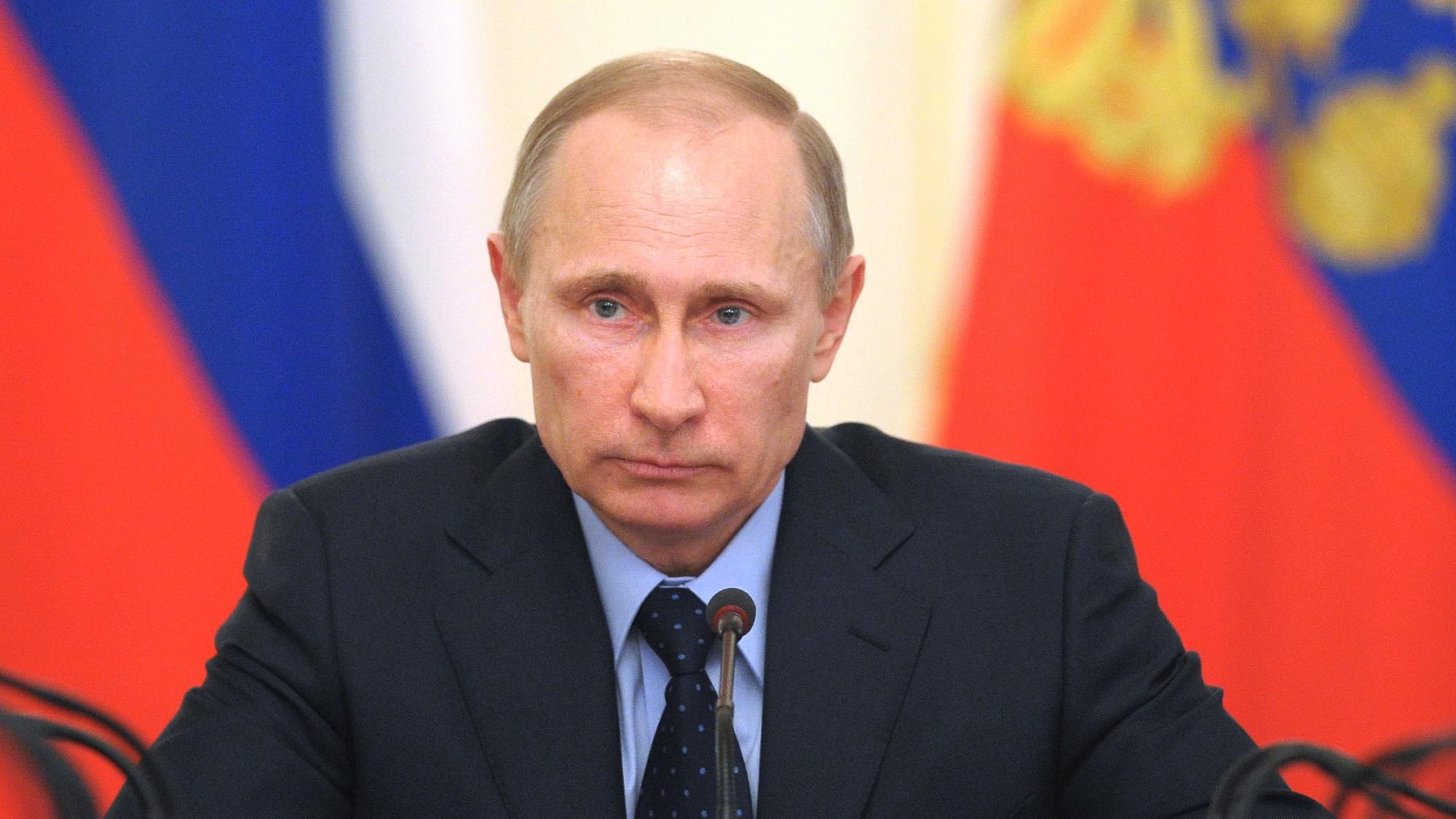 China which is already attempting to change the status quo along the Line of Actual Control (LAC) in Eastern Ladakh, has now picked up a territorial dispute with Russia.

As per a report in WION, after Russian officials posted a video of 160th anniversary celebrations over the founding of Vladivostok on Weibo, Chinese officials quickly picked a bone with them by claiming that Vladivostok used to be Chinese territory in the 19th century.

This âtweetâ of #Russian embassy to #China isnât so welcome on Weibo
âThe history of Vladivostok (literally 'Ruler of the East') is from 1860 when Russia built a military harbor.â But the city was Haishenwai as Chinese land, before Russia annexed it via unequal Treaty of Beijing. pic.twitter.com/ZmEWwOoDaA

The report adds that Chinese officials responded to the Russian video by claiming that Vladivostok used to be Qing dynasty's Manchurian homeland named Haishenwai but was annexed by Russia in 1860 after China's second opium war defeat.

It should be noted that besides India, China is currently also embroiled in a territorial dispute with Japan and has been encroaching into its maritime territory.