Congress In A TN Soup: DMK Alliance To Allocate Only Four Lok Sabha Seats In 2019 Polls 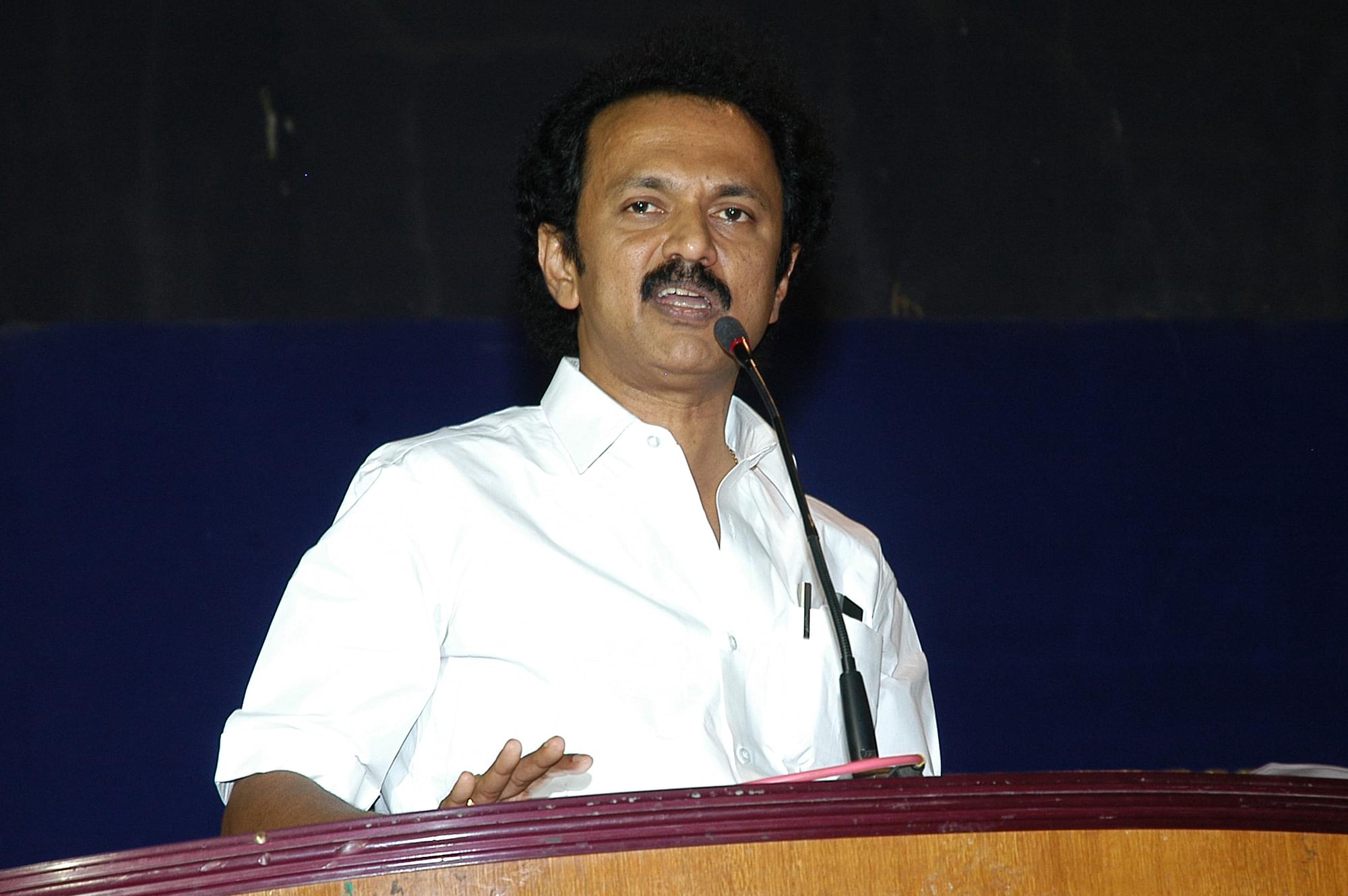 Are the Opposition plans to put up a united fight against the Bharatiya Janata Party (BJP) coming unstuck? The first signs seem to be emanating from the South with the Dravida Munnetra Kazhagam (DMK) reportedly deciding to allocate only four constituencies to the Congress in case of alliance for the 2019 Lok Sabha elections. The Dravidian party has also decided that in the event of assembly elections being held during the same period or earlier, Congress would be allocated only 24 constituencies to contest from in its alliance, reported Tamil daily Dinamalar.

The reports come in the wake of a section of DMK leaders feeling that the Congress has been riding piggyback on it for quite sometime. The Dravidian party feels that Congress is more of a burden than any help. DMK leaders point out that in the 2016 elections to the Tamil Nadu assembly, Congress was allocated 41 seats by the alliance and it could win only eight. The leaders point out that the DMK had fared well in direct contests with the All India Anna Dravida Munnetra Kazhagam (AIADMK) and it could even come to power had it taken on the AIADMK in more seats.

Some of the obvious signs of a rift in relations between the DMK and Congress have been the latter not being invited for an all-party meeting convened by DMK working president M K Stalin to hold protests on the Cauvery issue. The Congress did not take part in a protest staged in Chennai over the issue this week.

The DMK has also been a little worried about Tamil Nadu Congress leader S Thirunavukkarasar’s hob-nobbing with T T V Dinkaran, the rebel AIADMK leader, who has formed the Amma Makkal Munnetra Kazhagam (AMMK). A senior Dravidian leader said that caste equations were at work between Thirunavukkarasar and Dinakaran as both hail from the Thevar community.

Rattled by the DMK’s move, the Tamil Nadu Congress (I) Committee has convened an urgent meeting of its executive council to discuss on the development.

Dinamalar reported that the DMK is preparing itself to face the assembly elections anytime and has decided that it will contest at 180 of the 234 seats at stake. The DMK is of the view that the Madras High Court could strike down the disqualification of 18 legislators by the ruling AIADMK. Tamil Nadu Assembly Speaker P Dhanapal had disqualified these 18 legislators as they wrote a letter to the then Tamil Nadu governor Ch. Vidyasagar Rao withdrawing support to Chief Minister Edappadi K Palaniswami. They, however, said they continued to support the AIADMK. The 18 legislators demanded that T T V Dinakaran be made Tamil Nadu chief minister, ultimately leading to Dinakaran being expelled from AIADMK. Since then, Dinakaran contested the R K Nagar Assembly constituency by-elections caused by the death of former chief minister Jayalalithaa, and has formed AMMK.

Apart from the 18 legislators, two others have also extended support to Dinakaran. The DMK feels that once the High Court delivers the judgement, the Palaniswami government could be reduced to a minority in no time.