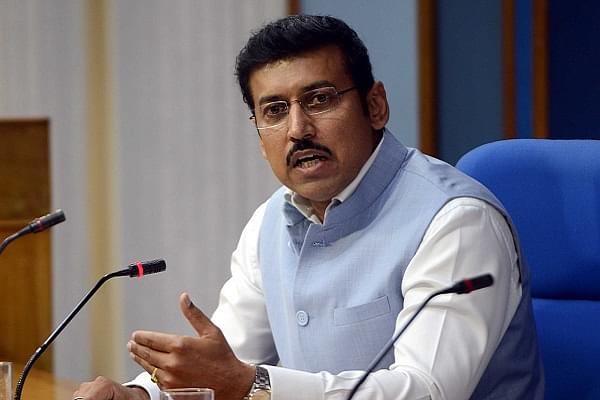 “As Khelo India 2019 ends, congrats to hosts Maharashtra for topping medal tally with 85 Golds,” tweeted the Minister, who was instrumental in the success of the games due to his superior planning and knowing what sportsmen need, being an Olympian himself.

The Union Sports Minister also thanked Human Resource Development Minister Prakash Javadekar for considering the suggestion that there should be a mandatory one-hour sports period in schools around the country.

The Minister also took pride in the grand scale of the games, which saw the participation of over 10,000 people, including 5,925 athletes. “10k participants. 5925 athletes. Unprecedented scale & glory!” said Rathore.