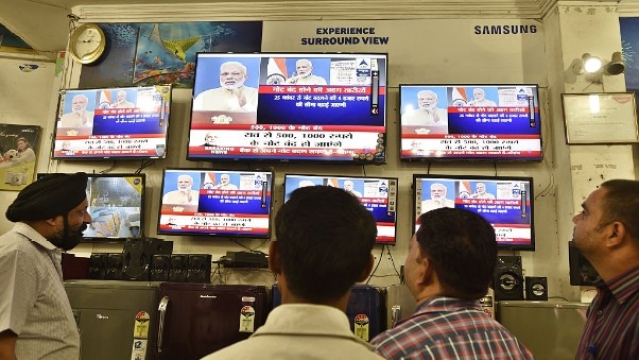 DD India was recently revamped as a English News channel, secured top spot after it had entered the top five in the genre for the first time in the third week of Januar (Representative image) (Sanjeev Verma/Hindustan Times via Getty Images)

DD India was recently revamped as an English News channel, and it secured the top spot after having entered the top five in the genre for the first time in the third week of January. The channel has now taken a massive lead over its nearest rival in weekly impressions.

The Arnab Goswami-promoted channel was launched in May 2017, and since then was unchallenged at the top of the English News genre until Times Now broke its monopoly in the 31st week of 2018.