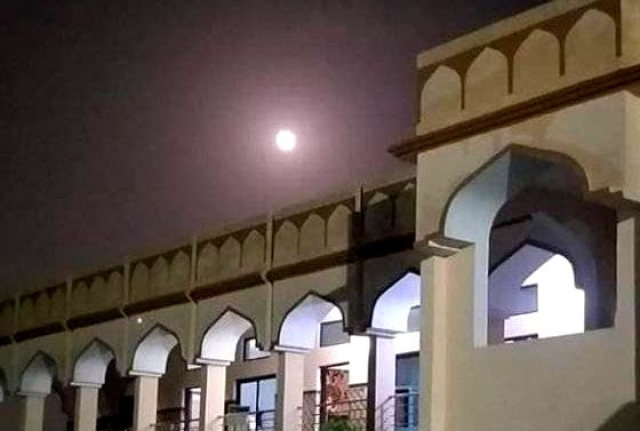 A Congress leader in Delhi, a former civic councillor, has been charged by the police for not disclosing that he had visited Markaz Nizamuddin, the Tablighi Jamaat headquarters which has emerged as the country's biggest coronavirus infection cluster, NDTV reported.

According to the report, the ex-politician, his wife, who serves as the area councillor currently - and their daughter have tested positive for COVID-19. All three of them are undergoing treatment at Ambedkar Hospital.

Deenpur in southwest Delhi, the Congress leader’s village, has been declared a containment zone, said police. The village with about 250 homes have been sealed and all villagers were asked to contact government agencies for essential supplies.

The ex-councillor steadfastly refused to disclose that he visited Markaz Nizamuddin last month. He subsequently developed symptoms of the highly contagious virus and tested positive.

NDTV report quoted a senior police official as saying "When we were doing inquiries, he was not showing symptoms either. But later when we did technical investigations, his link was clearly established, that he had visited the Tablighi Jamaat gathering”

Congress leader not only violated home quarantine but was not found at his home when a police verification was done. Despite his reluctance to admit it, his call records revealed that he had visited the gathering, the report said.

Delhi has 720 COVID-19 cases, including 12 deaths. More than 60 per cent of Delhi's virus cases have been traced to the Tablighi Jamaat gathering, which completely defied social distancing guidelines issued in early March and the subsequent lockdown.