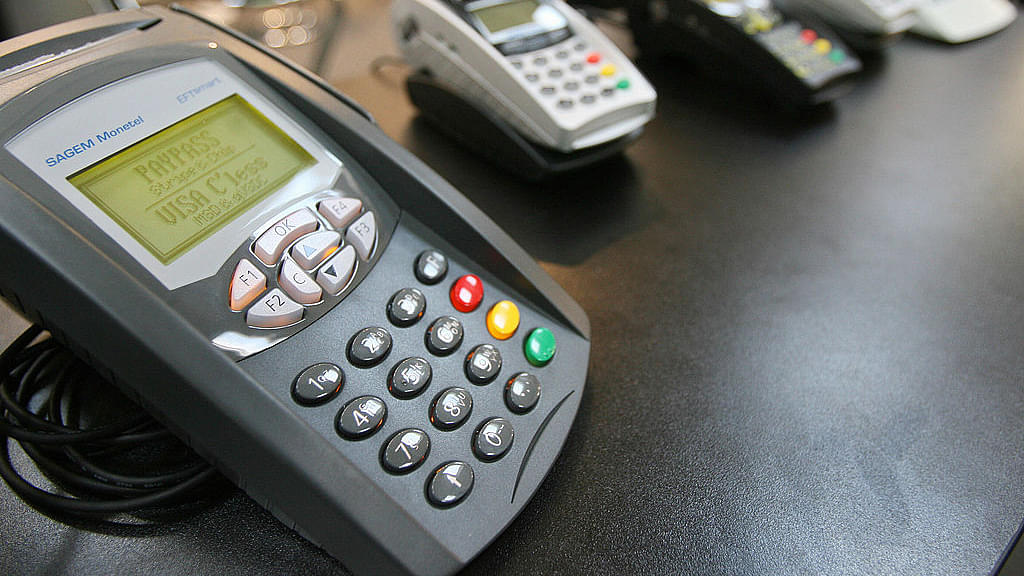 Digital transactions rose around 10 per cent to 965 million in October - the highest total for a month since the 8 November 2016 demonetisation - according to data released by the Reserve Bank of India (RBI), Mint has reported.

A 150 per cent growth in Unified Payments Interface (UPI) - which recorded 76.8 million transactions against 30.8 million in the previous month - contributed the most to the increase in digital transactions, Economic Times has reported.

The value of UPI transactions rose around 33 per cent to Rs 7,028 crore in October from Rs 5,293 crore in September.

Performance of digital wallets also improved in October. Transactions through wallets jumped 10 per cent to 96.2 million from 87.5 million in September.