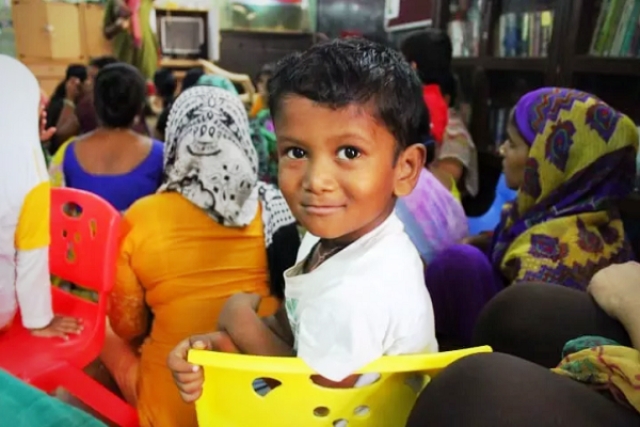 Dost Education, an Indian Education Technology startup, was among three winners of the $25,000 tech prize, the other two winners are Ubongo from Tanzania and PraxiLabs from Egypt.

The three winners are among the chosen six finalists of the total 30 startups who pitched their ideas to over 1500 delegates, reports Hindustan Times.

The prizes are awarded by the Next Billion Edtech Prize 2019, a UK based foundation that recognises the most innovative technologies that impact low income and emerging countries.

Dost is an education tool that empowers parents of any literacy level to take charge of their child early education and development by creating short and friendly audio content that reaches parents where they are, to their mobile phones. The model is cost-effective without compromising on the ability personalise content.

“Dost software, audio content, and toolkit make it easy, fun and addictive for parents to boost their child’s early development, so low-income families need no longer send their children to primary school behind and without a chance to catch up,” noted the Global Education and Skills Forum (GESF), where the award was announced in Dubai last month.

Ubongo which secured the second position was awarded for its ability to leverage the power of entertainment localising and delivering effective learning at low cost to African families through mass media and connectivity of mobile devices. PraxiLabs, the third winner was given the prize for providing virtual laboratories for schools and learning organisations in the Middle East and beyond.