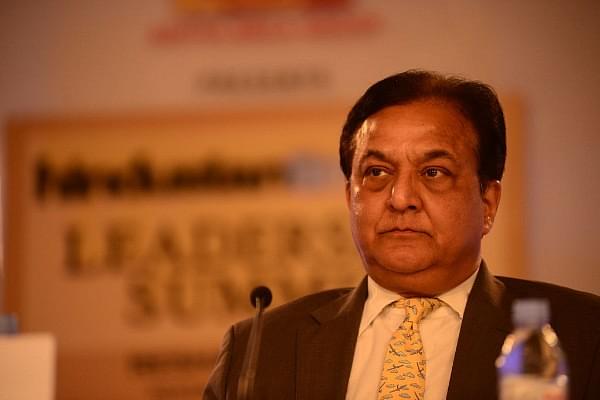 In a major development, the Enforcement Directorate (ED) on Friday (6 March) launched a raid at the Mumbai residence of Rana Kapoor, the founder and former Chief Executive Officer (CEO) of Yes Bank, reports Economic Times.

The development came hours after Union Finance Minister Nirmala Sitharaman had held a press briefing to appraise the nation about the rescue plan to reinvigorate the flailing private sector bank.

During the briefing, Sitharaman had clearly stated that the reasons for the bank’s decline would be investigated.

The officials also questioned Kapoor and his wife Bindhu during the raids, which began on late Friday evening.

The ED probe is said to be an offshoot of the ongoing money laundering case against Dewan Housing Finance Corporation Limited (DHFL)’s promoter Kapil Wadhawan and his brother Dhiraj Wadhawan who purchased properties belonging to late drug mafia Iqbal Memon.

“Yes Bank had granted certain loans to DHFL and the probe has found that around the same period hundreds of crores were transferred in the accounts linked to Kapoor’s family members including his wife. PMLA (Prevention of Money Laundering Act) case is pertaining to the said transactions,” an official was quoted in the report as saying.

“The transaction prima facie looks like a quid pro quo and the investigation on the nature of the said transactions is underway,” the official added.

Meanwhile, a lookout circular has been issued against Kapoor and his wife to prevent them from leaving the country.