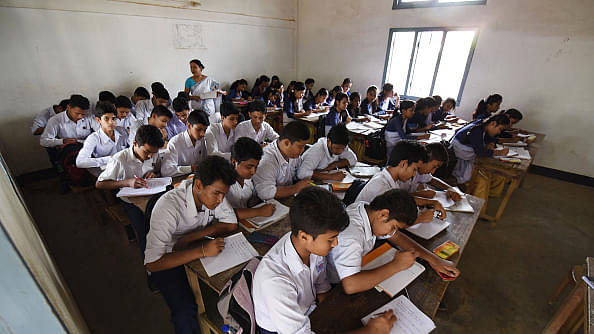 If a report in the Times of India is to be believed, it is now becoming increasing clear that Central Board of Secondary Education (CBSE) is not doing its math right. The newspaper has cited numerous instances of how students approached the board with requests for verification (recounting) of marks following the results. And the difference seen before and after the recount is stark.

The newspaper quoted marks received by a Delhi student, named only as Sonali, at 68 in mathematics, but after review, the score went up to 95. Another student, Samiksha Sharma, who initially scored 42 in maths, got her marks amended to 90 after review.

These are not isolated cases, with the newspaper highlighting many such instances, indicating a significant rise in the number of ‘marks review’ requests. A senior CBSE official “admitted that the number of applications for verification of marks has been unprecedented, although he didn't reveal the exact number.”

Another senior CBSE official, while “agreeing that there were mistakes in the process”, said that “the difference could be due to various reasons – mistakes in totaling of marks, incorrect transfer of marks to the title page (the front of the answer books) and detachment of supplementary answer sheets.”

So the question is, “what is wrong with the totaling process and how fair is it for the CBSE to do away with re-evaluation altogether?” Currently the board only allows verification while re-evaluation is possible only after a court order.