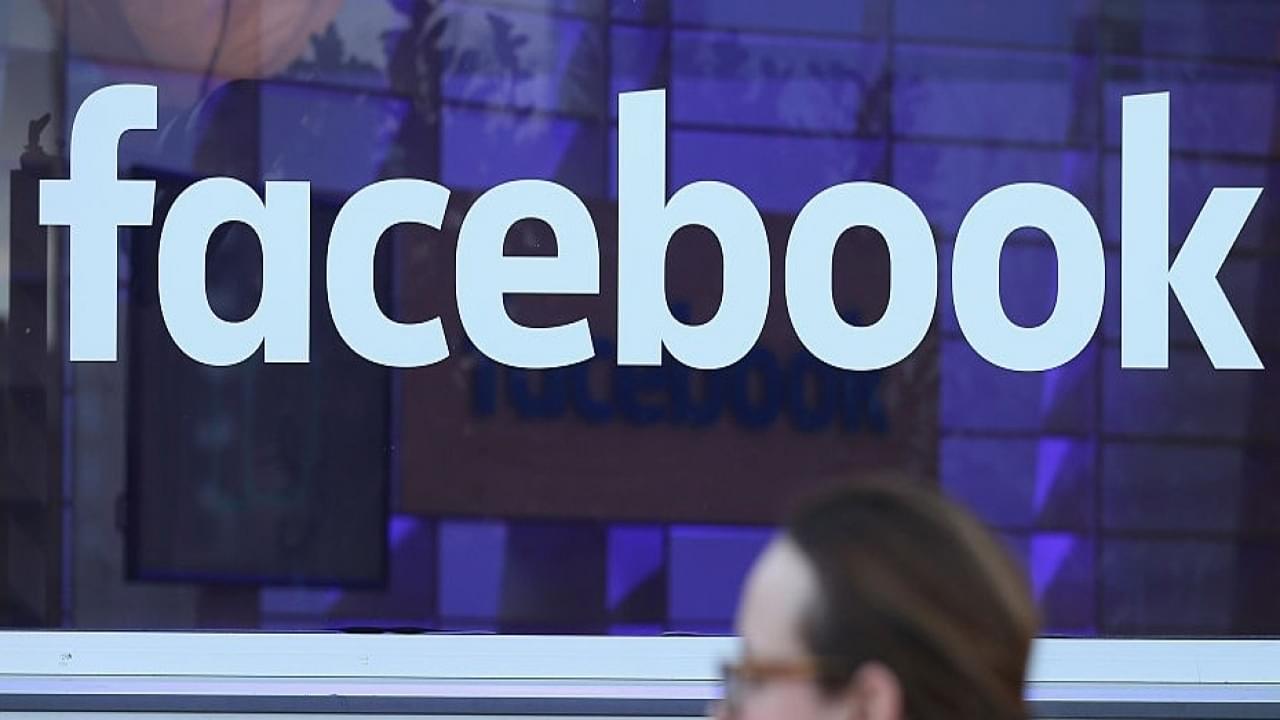 Facebook’s shares rose nearly 12 per cent to $168.20 after the bell and closed up 4.3 per cent in regular trading.

Facebook’s decision to spend heavily on the privacy and security of the users came on the back scandals over improperly shared data, which hurt its image making it the target of political scrutiny across the globe.

However, better than expected profit reassured investors in the growth of the company, even after posting its slowest quarterly growth in more than six years of being a public company.

According to the report, despite the privacy issues, Facebook has managed to gain new users, mainly from India, Indonesia and the Philippines. The social media giant has 2.7 billion users interact with at least one of its apps each month, up from last quarter’s 2.6 billion.

Haris Anwar, an analyst, said that the worst is over for Facebook and that its ad business and user engagement remained unaffected despite last year's negative publicity.