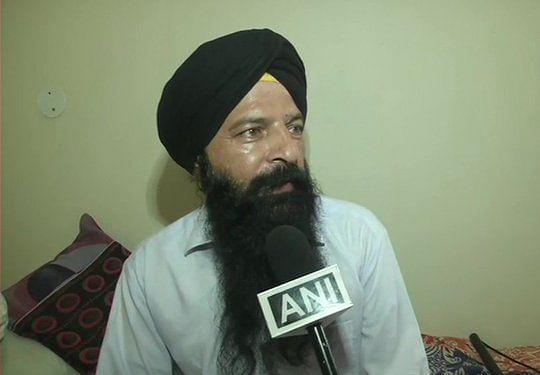 Baldev Kumar, a Pakistani Sikh and former MLA from Pakistan Tehreek-i-Insaf (PTI), the party founded by current prime minister Imran Khan said that minorities are suffering in Pakistan and Indian government should grant him asylum.

“Not only minorities but even Muslims are not safe there (Pakistan). We are surviving in Pakistan with lot of difficulties. I request Indian govt to give me asylum here. I will not go back,” he was quoted a saying by ANI.

Kumar said large scale religious persecution by state and non-state agencies continues to take place in Pakistan and Imran Khan's promise of a new Pakistan remains unmet. He also added that the atrocities against minorities in Pakistan had increased since India abrogated special status of Jammu and Kashmir.

He said that he realised Pakistan was no longer safe for minorities after the daughter of a Sikh priest was forcibly converted in Nankana Sahib province. "If religious leaders are not spared, then who would listen to me?" Kumar asked.

Baldev Kumar said he was falsely accused in the 2016 murder of Soran Singh- the then MLA of his constituency Khyber-Pakhtunkhwa province whom Kumar was set to succeed. However, within 36 hours of taking charge, Kumar was arrested on suspicion of orchestrating the murder.

Kumar was kept in jail for two years before being acquitted by a court for lack of evidence in 2018. Interestingly, he was acquitted just two days before the term of the assembly ended.

He is currently living with his family in a two-room rented house in Model Town on Samrala Marg, Khanna in Ludhiana.