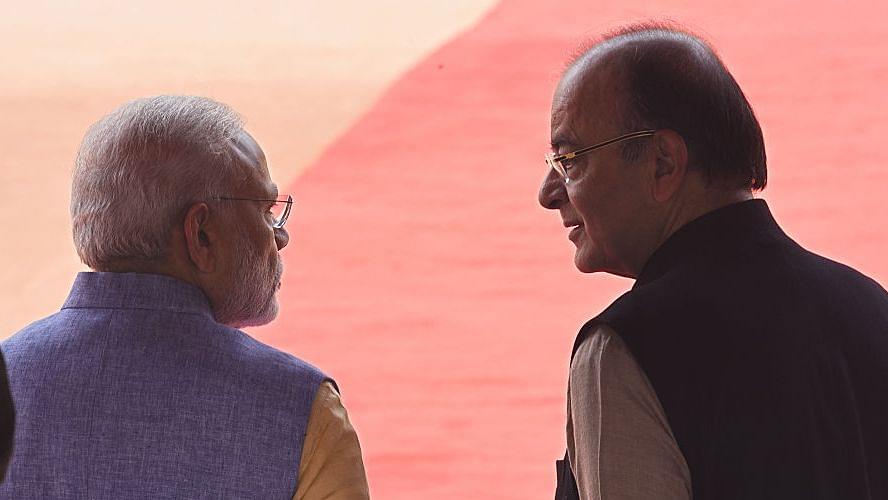 Former Union Minister and Bhartiya Janta Party (BJP) leader Arun Jaitley has passed away at AIIMS, New Delhi, ANI has reported. He was 66.

Jaitley had been hospitalised almost two weeks ago and had been put on life support on 20 August. Several BJP leaders, including high ranking ministers like Rajnath Singh, Amit Shah and Yogi Adityanath had visited the erstwhile minister at the facility.

Having served as the Finance Minister during PM Modi’s first term, Jaitley helped bring about several crucial reforms to the Indian economy. His term saw the introduction and implementation of the GST reform as well as operationalisation of the Insolvency and Bankruptcy Code (IBC).

A student leader since his youth, Jaitley had risen to be the President of the Students Union of Delhi University in 1974. Known as a leader capable of building consensus across parties Jaitley had helped bring leaders across states on-board the GST.

Associated with the anti-corruption movement under Jai Prakash Narain, Jaitley had also been jailed for 19 months during the Emergency. He first assumed ministerial rank under PM Atal Bihari Vajpayee’s leadership between 1999-2004 serving as the MoS for Information and Broadcasting.

Having been among the strongest backers of PM Modi even before his rise to the top post, Jaitley was known as the PM’s go-to man during his ministerial tenure during 2014-19. He also had a great relationship with the then BJP president and now Home Minister Amit Shah.