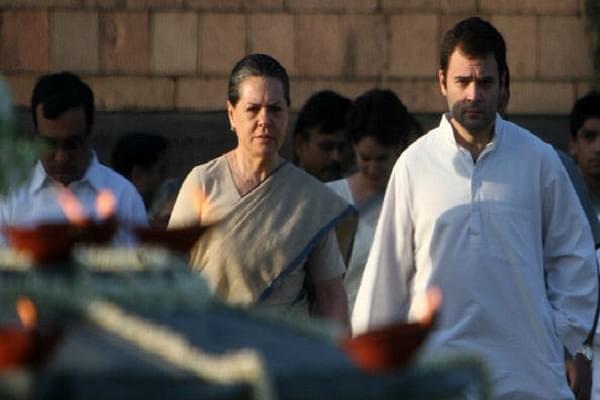 An income tax order coming on the heels of the Supreme Court ruling allowing reassessment of Sonia Gandhi and Rahul Gandhi’s incomes in the National Herald Case has reassessed their ‘escaped’ incomes to be Rs 155.41 crore and Rs 154.96 crore respectively, which are over and above what was previously declared and assessed in 2011-12, reports TOI.

This is in stark contrast to the actual returns filed by the Gandhis. Rahul Gandhi had for instance declared an income of a mere 68.12 lakh in the assessment year. In the reassessment order, Congress leader Oscar Fernandes’s income has also been recalculated to have been Rs 48.93 crore.

With escaped income of more than Rs 300 crore, the Gandhis now have a combined tax liability of around Rs 100 crore.

An appeal is currently pending against the Supreme Court order which had allowed reassessment on 31 December, with former finance minister, who is appearing as the senior counsel representing Sonia Gandhi, contending that that there has been an error in the reassessment, with no application of mind on the part of the income tax department.

The Gandhis claim that they were not legally obligated to disclose their shareholding in ‘Young India’ which is a non-profit organisation and not a company, and thus the shares do not constitute an ‘interest’ which needs to be divulged.

As per the IT Department, in 2011 the firm Young India was created by Sonia and Rahul Gandhi using a paid up capital of 5 crore. Both Rahul and Sonia are alleged to have owned a 38 per cent stake each.