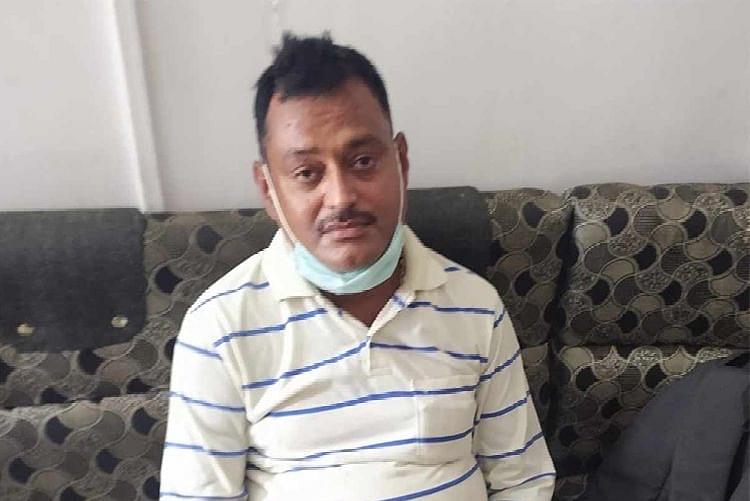 Contrary to views expressed by human rights groups and the opposition leaders, the general public in Agra has expressed a sense of relief at the encounter of the dreaded gangster Vikas Dubey who killed 8 policemen in Kanpur on July 3.

While the common man is happy and relieved, the experts and the anti-Yogi elements are at pains to point out the legal flaws and violation of human rights, social activist Shravan Kumar Singh said.

Meanwhile, the police has tightened the noose and using the three-day lockdown, mounted a full throttled campaign to nab the history sheeters in the districts of Agra zone.

Reports suggest there have been a few encounters already. A large number of criminals have been arrested in Mainpuri, Etah, Firozabad.

The pressure is so much that a number of wanted criminals are now surrendering to avoid being encountered, a lawyer claimed.

In the past couple of days, the special teams of cops have gone all out to book the wanted criminals who had fled to other districts or crossed borders. The Vikas Dubey encounter is a signal for the law enforcing machinery to bring to books the history sheeters in all Thana areas.

The state government has asked for update and directed fresh lists be prepared to identify the big sharks.

After the lockdown was lifted on June 1, there was a discernible spurt in the crime rate. From murders to ATM-cracking, burglaries and road hold-ups, it appeared that the criminals were using the freedom to catch up the backlog.

Clearly, the Vikas Dubey encounter is a message. "We expect a big round up of criminals and anti social elements in the coming days, as the cops are trying to refurbish their image and are also under pressure from the Yogi government to show results," activist Pandit Jugal Kishor observed.

Really, till you streamline your justice dispensation system and start giving prompt treatment in such criminal cases, encountering criminals seems the only way to instil fear, home maker Padmini reacted.