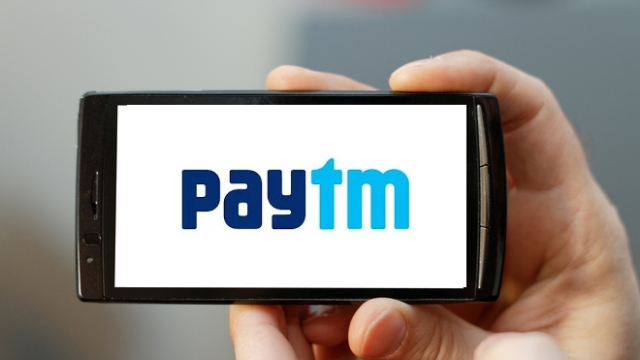 Indian payments application Paytm has been removed from the Google Play Store for allegedly violating its gambling policies, TechCrunch has reported.

The app was pulled do from the play store on Friday (18 September) after which Google, in its statement, said the payments platform facilitates online casinos and other unregulated gambling apps that allow sports betting in India.

"It includes if app leads consumers to an external website that allows them to participate in paid tournaments to win real money/cash prizes," the statement added.

However, Google is in touch with Paytm officials to resolve the issue and bring back app on the platform.

The move comes a day before Indian Premier League (IPL) cricket tournament is about to begin with its new season. The tournament is believed to be an event that attracts massive betting and gambling.

For the unversed, an Indian company named One97 Communications Limited, founded by Vijay Shekhar Sharma, owns Paytm. However, the company has in past received big investment from Fintech firm Ant Financials, an ally of Chinese giant Alibaba group.

Paytm has over the years emerged as a popular transaction platform among users across India.