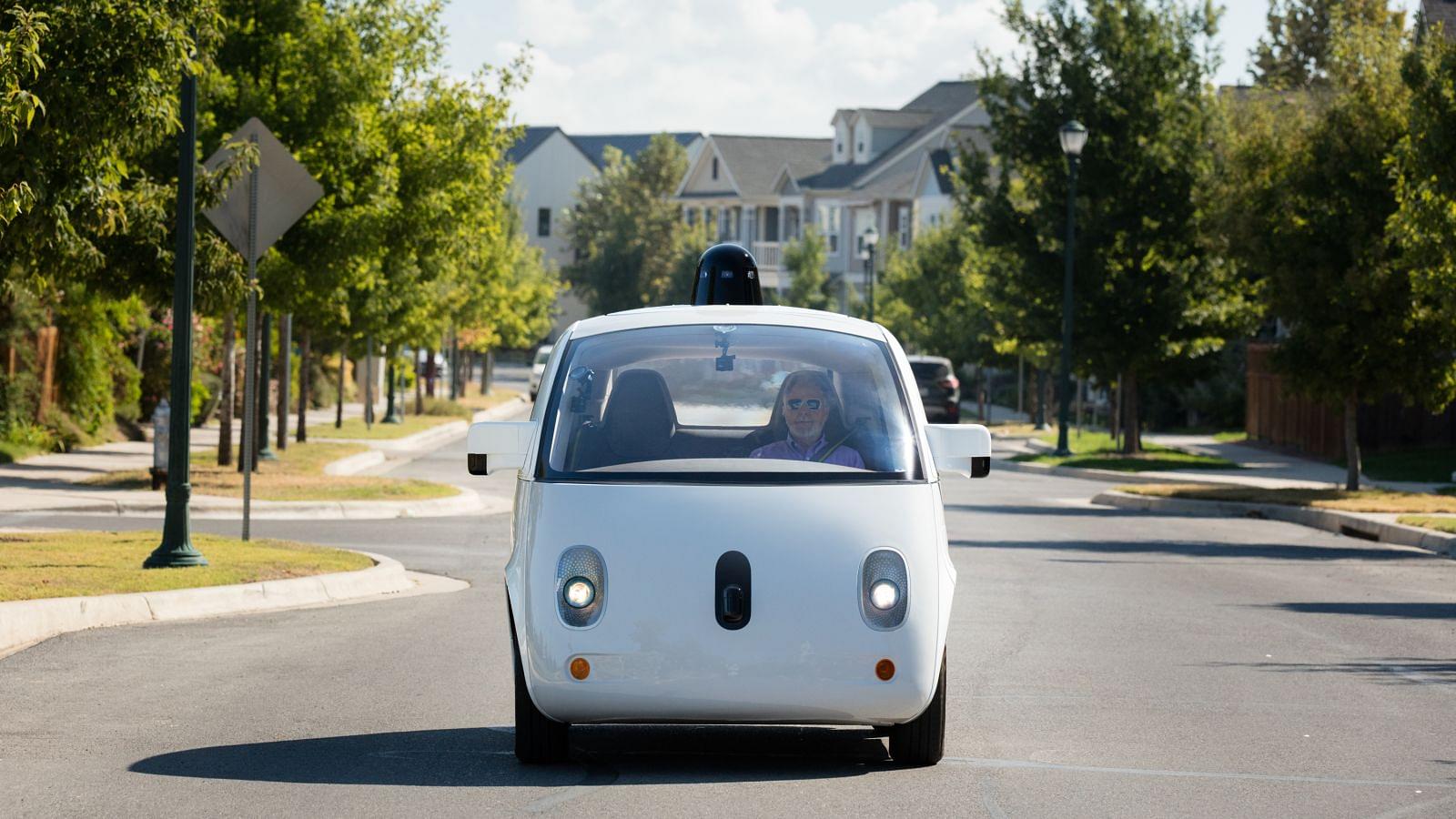 Amid reports that Google is abandoning the idea of a standalone self-driving car, we finally know what the tech-giant is planning to do: it has converted its self-driving car unit into a separate company called Waymo, which will function under the Alphabet umbrella.

We’re a self-driving car company with a mission to make it safe and easy for people and things to get around. What that means, exactly, is still an open question: Krafcik mentioned ride-sharing, trucking, logistics, even selling personal use vehicles to individual consumers.

The tech-giant has been working on self-driving cars since 2009. On Tuesday (13 December), the company showed off a completely autonomous car which a legally blind man was able to ride in the car without any problem.

Discover Waymoâs 8-year history, learn how our self-driving tech works, and see what weâre up to at https://t.co/h0Vnn6Dqtm. #hellowaymo pic.twitter.com/ZrGETniTwq

Google’s transformation looks promising, but whether the self-driving initiative can do any better as a separate entity remains to be seen. Perhaps the hardest part will be manufacturing the cars at scale and at cost, something precious few companies on the planet can handle.

Bloomberg has reported that Google and Fiat Chrysler, who have joined hands to produce a fleet of new autonomous vehicles, are also working on developing a ride-sharing service that could potentially run through Waymo.