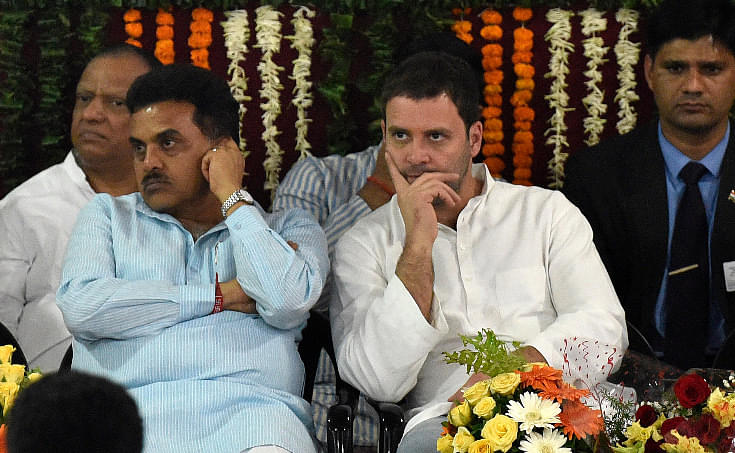 Mumbai Congress chief Sanjay Nirupam has said that the Bharatiya Janata Party’s (BJP) victory in Gujarat was not because of the people in the state but the electronic voting machines (EVMs).

He also termed EVMs a “big threat to Indian democracy”. “When the entire Gujarat was against the BJP and empty chairs could be seen during the prime minister’s poll rallies, this victory for the BJP is not by the people of Gujarat but by the EVMs.

“We suspected this right from the beginning. All beware, this is a big threat to Indian democracy,” the president of the Mumbai unit of the Congress said in a tweet. The former Lok Sabha MP also recalled an 24 October tweet in which he said the Congress will win 125-140 seats and the BJP only 40-47, contrary to opinion polls.

“I still stand by this tweet. This would have been the result if EVM would not have been tampered,” he said on Twitter.