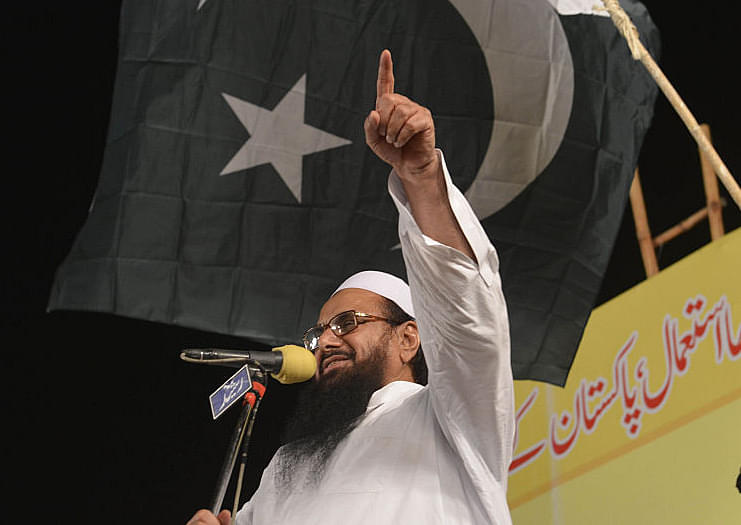 Once the newly amended version of the Unlawful Activities (Prevention) Act (UAPA) is notified by the Union Government, it is expected that globally designated Pakistan-based terrorists, Masood Azhar and Hafiz Saeed will be the first individuals to be branded as terrorists under the new law, reports The Times of India.

As per the government, the law will be used to designate as terrorists the individuals with clear record and links to acts of terror. Other details of measures mentioned in the amended act, including seizure of assets and travel ban would worked out in detail through rules which would be further notified later on.

The amended UAPA is aligned with the international obligations mandated by the United Nations Security Council. This gains significance as the new law will facilitate the government to choke networks linked to individual terrorists and also allow it to share relevant details in coordinated mannerism with foreign based agencies and organisations.

The bill was passed by the Lok Sabha on Wednesday and will be tabled in the Rajya Sabha next week where the Union Government is expecting for the bill to be passed with support from parties like YSRCP, BJD and TRS.