Haul Of Fame: Inland Waterways Sets Record, Transports Over 1,200 Tonnes Of Fly Ash from Bihar to Assam Via Bangladesh 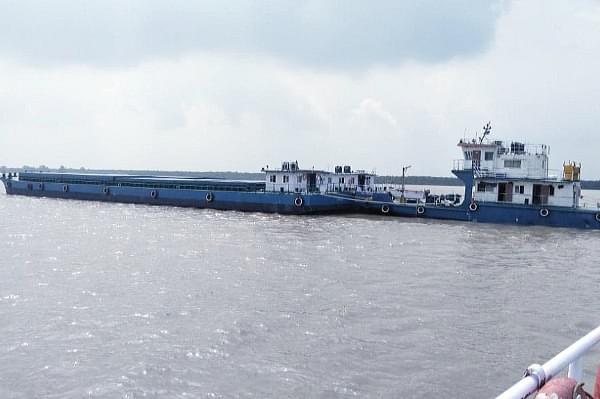 The fly ash was transported by the teams of NTPC and IWAI from Bihar to Assam in order to be used by a cement manufacturing company, Star cement. The first load of the fly ash reached Assam on 30 September.

According to IWAI, 1,233 tonnes of fly ash was transported from Kahalgaon in Bihar to Pandu port in Assam, covering a distance of 2,085 km.

The inland water route was chosen for the transportation of fly ash because of the lack of railway facilities in north-eastern India.

“This endeavour will also establish the water highway route from Kahalgaon to Pandu in Assam via Bangladesh border, helping transportation of other goods also,” NTPC said in a statement.