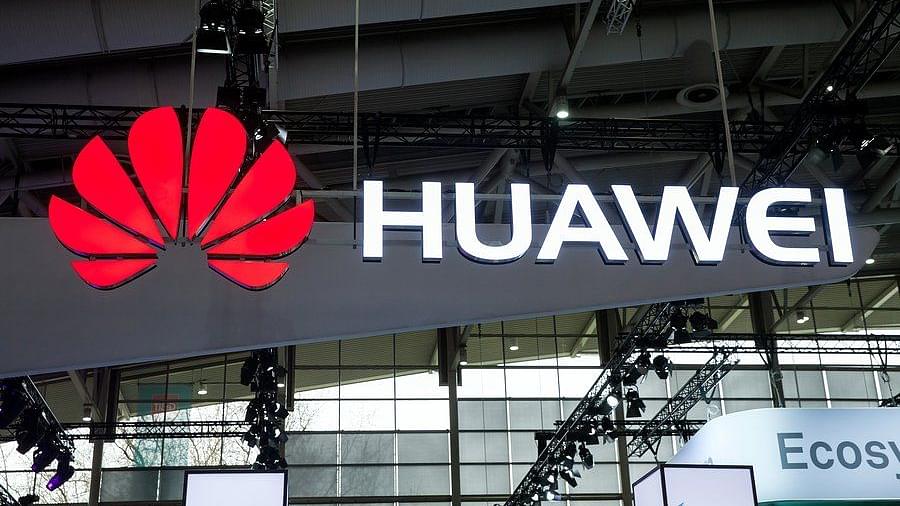 The findings support the already existing suspicion of countries world-wide, especially United States and countries in Western Europe that China uses Huawei as a surveillance resource.

Huawei has also been accused of various instances of intellectual property theft by companies such as Nortel, Cisco Systems, and T-Mobile US.

The Chinese multinational has vehemently denied the allegations that its products containing backdoors for Chinese government espionage. It recently announced a proposal for ‘no back-door pact’ in India under which it should be allowed to participate in the upcoming 5G roll-out in return of promise of no back-door. In its absence, the equipment supplier would not be able to access the customer’s network without consent.