“I Don’t Desire The Chair, The Chair Wants Me”: Mamata Banerjee Says After Her Resignation Was Rejected At Party Meet 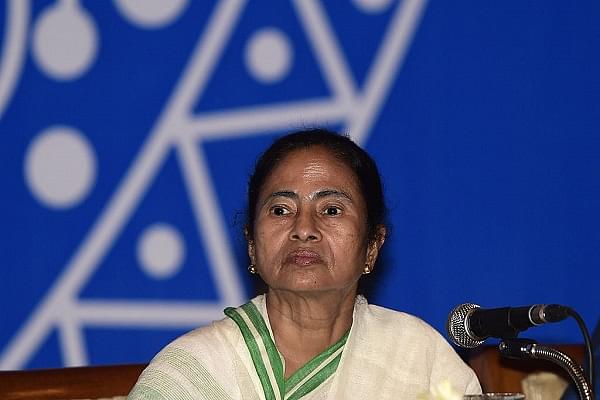 Even as she offered to resign as party head during an emergency meeting called yesterday (25 May), West Bengal Chief Minister and Trinamool supremo Mamata Banerjee asserted that it was not she who wanted to be chief minister but the position which was drawn to her, reports The Times of India.

Apart from this, Banerjee expressed dissatisfaction with being deserted by voters even after what she claimed was the “commendable work” of her government. She also maintained that she would continue to interact closely with the Muslim community by such actions such as attending Iftars even if it meant being criticised for Muslim appeasement.

Trinamool faced substantial losses in the Lok Sabha polls this time, seeing its tally go down to 22 out of 42 seats in the state, largely due to a BJP surge which saw the saffron party make massive gains to clinch 18 seats.