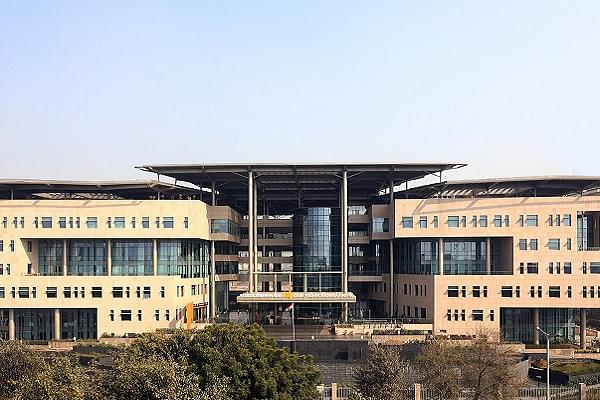 The state owned Punjab National Bank (PNB), which reversed three successive quarters of losses and on Tuesday (5 February) reported a net profit of Rs 247 crore for the three months ending December 2018 on the back of NPA recoveries and reduction in bad loans, now has set a target of recovering Rs 10,000 crore from bad loans in the quarter ending March.

This fiscal year, PNB had made recoveries mounting to Rs 16,600 crore from bad loans, The bank bore the brunt of the Rs 14,000-crore Nirav Modi-Mehul Choksi scam that first surfaced in February 2018.

“We expect a recovery of Rs 10,000 crore from NPAs in which include Rs 6,000 crore from Bhushan Power & Steel and Essar Steel (both at the NCLTs) in the current quarter,” MD and CEO Sunil Mehta said.

Mehta said that balance Rs 4,000 crore of the planned recovery will be from smaller accounts as well as from a few NCLT accounts. PNB is likely to get Rs 1,800 crore as write-back on provisions made for Bhushan Power & Steel and Essar Steel in the March quarter.

Bhushan Power & Steel and Essar Steel are at the final stages of the resolution process, with NCLTs clearing the bids by JSW Steel and ArcelorMittal, respectively.

During the nine months of FY19, the bank’s recoveries from bad loans stood at Rs 16,600 crore, he said. Its exposure to NCLT accounts is Rs 36,367 crore for which it has made a provision for 75.1 per cent.

PNB is also in the process of selling stake in its housing finance arm PNB Housing Finance. The last date for accepting the bids is 8 February.

According to CNBC, Varde Capital, General Atlantic and Carlyle are in the fray to buy the equity firm with General Atlantic enjoying a distinct advantage in the race to buy the stake as it already owns around 9 percent in the housing finance company.

It has also put on block its erstwhile headquarters at Bhikaji Cama Place in south Delhi and is hoping to complete the transactions to be completed in the current quarter.

Mehta said the bank has a small exposure to the crisis-ridden IL&FS after Rs 313 crore of loans have already slipped into NPAs.