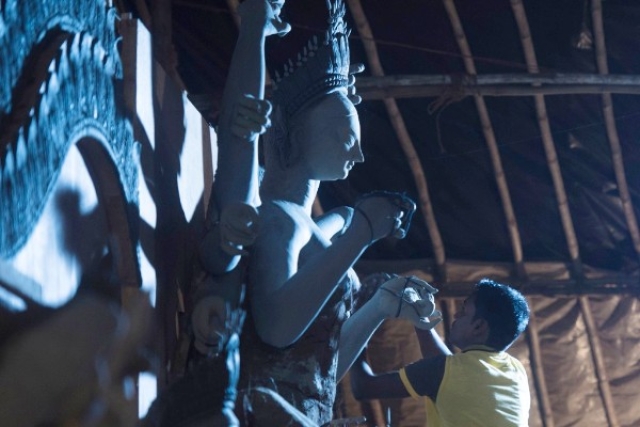 A police officer, who visited the spot was quoted on Monday (15 October) as saying that, “We asked the puja committee to install CCTV cameras and keep at least two persons in the puja mandap at night to guard the idols. But as they did not follow our instructions, the miscreants took the chance and damaged the idols.”

He added that the puja committee had assured the police that it would henceforth follow their instructions during the remainder of the festival.

Guwahati’s Commissioner of Police, Pradip Chandra Saloi while commenting on the matter appealed to the people to hand over miscreants and not punish them on the spot. He also asked them to maintain adequate security around the idols like deploying volunteers.

Earlier, he had during a recently held joint meeting with Puja committees had appealed to office bearers to keep adequate space for accommodating emergency services.