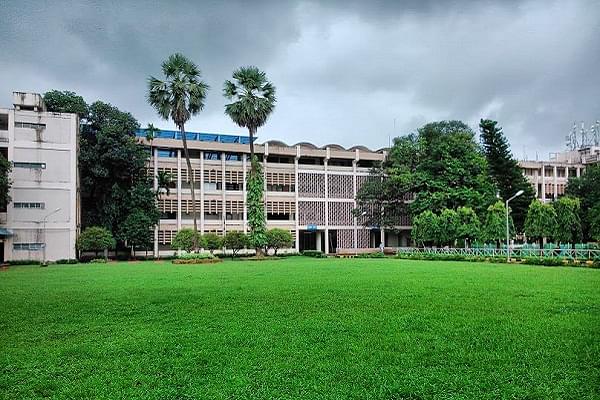 IIT Delhi ranks 182 after falling 10 places from 2019. The Indian Institute of Science (IISc) is ranked 184 and makes it into the top 200. In total, 23 institutes from India make it to the prestigious ranking this year.

IIT Bombay's rise can be attributed to improvements in its research performance. The 61-year-old institute ranks 184 in the world in the citations according to faculty indicator.

IISc Bangalore achieved the world's second highest score for research impact, securing full 100 marks for citations per faculty metric. It now also holds the record of the first Indian institution to see its research cited over 1,00,000 times in a five-year period.

The Massachusetts Institute of Technology (MIT) holds the top spot in the 2020 QS World University Ranking, making it the only university to top the rankings for eight straight years.