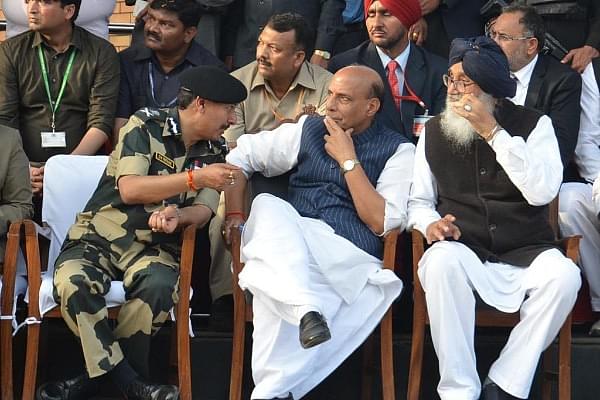 Former Home Minister Rajnath Singh has been announced as the next Indian Defence Minister. As a minister Singh would oversee the induction of 36 Rafale jets and 114 additional jets which the Indian Air Force urgently requires.

The Ministry was earlier headed by Nirmala Sitharaman who has been made the new Finance Minister of India.

Prime Minister Narendra Modi and his Union Council of Ministers took oath on Thursday (30 May) in the Rashtrapati Bhavan in front of almost 8,000 guests and dignitaries after securing a historic mandate in which the BJP won 303 seats on its own.