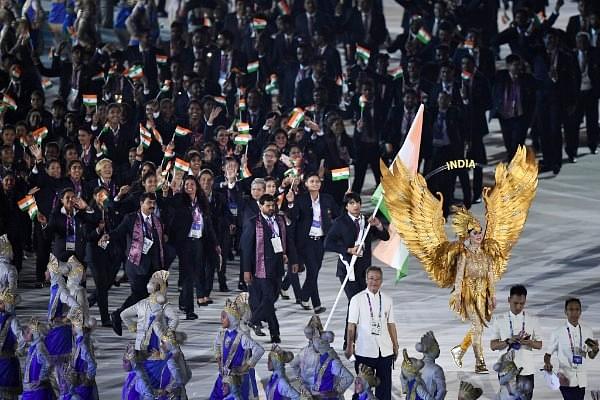 The India achieved its best ever Asian Games medal tally in the ongoing edition at Jakarta Palembang, by beating the earlier record of 65 medals achieved at the 2010 edition held in Guangzhou, China.

The last day of action for the Indian contingent at the games began on a very positive note after it bagged a gold each in men’s 49kg boxing and men’s bridge pair.

Noticeably, the gold in boxing was delivered by 22 year old Amit Panghal who defeated the reigning Olympic gold medallist Hasanboy Dusmatov of Uzbekistan.

With the Women’s squash final still ongoing and the men’s hockey bronze medal match against Pakistan still to come, India already bettered its best ever medals tally by winning 15 golds, 23 silvers and 29 bronze medals, which translates to a total of 67 podium finishes.

In this Asian games, India also equalled its best ever gold medals tally of 15 which it had achieved in the 1951 edition. This is especially commendable considering India failed to win golds in its traditional strongholds of kabaddi and hockey.

It was also left partially disappointed by the imported African talent against whom it lost out on at least for gold medals.