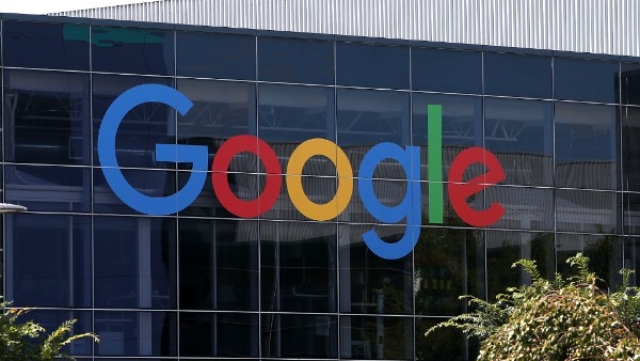 India has emerged the top country in Google’s annual open source software development program, ‘Code In’ with a total of 18 winners.

Google’s Code-In is an annual programming competition. In its ninth consecutive year in December 2018, over three thousand students from 77 countries completed 15,323 tasks with 27 open source organisations. The US and UK followed India with nine and six winners respectively.

Among the 48 finalists from India, 18 were grand prize winners, including a class XI student from Bengaluru, the Times of India reports. Sachin Rammoorthy, is the only one selected from the Silicon Valley of India. Each of the Grand prize winners gets to visit headquarters for four days and get to meet Google engineers.

The 16-year-old has been working on various emerging technologies such as machine learning and data science at Liquid Galaxy. He worked on a ‘Liquid Project’ funded by Google and will be travelling towards the tech giants headquarters in California.

Speaking on the same, he said “In 2017, I was a global finalist, and in 2018, I was one of the grand prize winners. This was a unique opportunity, and I hope to contribute to relevant projects of Liquid Galaxy.”