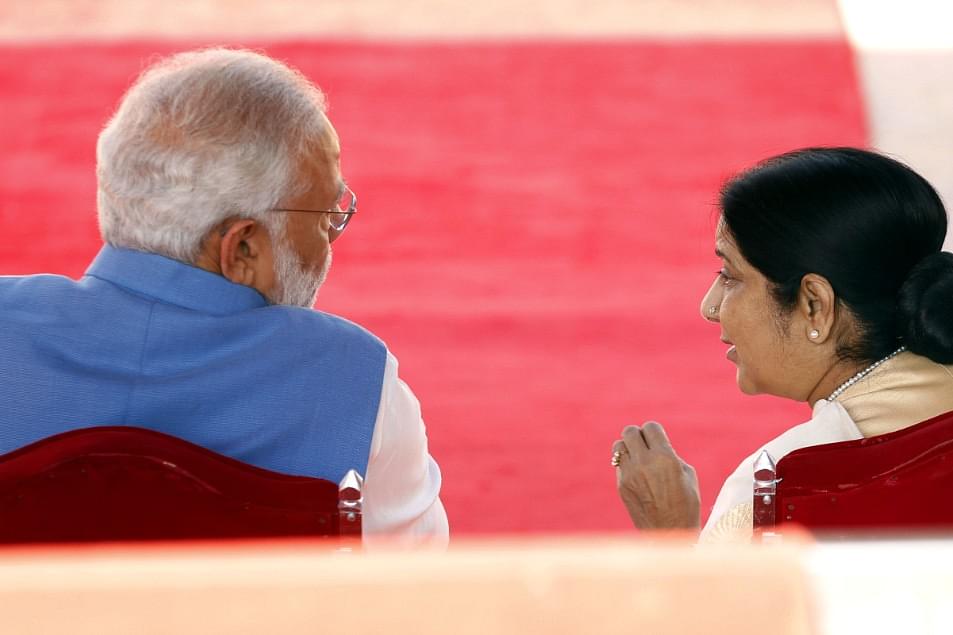 In a display of diplomatic strength, India refused to accept China’s ‘pre-conditions’ to withdraw its ‘technical hold’ on listing of Jaish-e-Mohammed chief Masood Azhar as a global terrorist, reports Times of India.

Among the pre-conditions put forward by Beijing in the course of high-level exchanges with Delhi were - India should be committed not to attack Pakistan and should de-escalate tensions with the Islamic nation.

Reflecting India’s firm stance, the foreign ministry spokesperson Raveesh Kumar said, “We don’t negotiate with any country on the matter of terrorism and national security. Our objective all along has been the designation of Masood Azhar as a terrorist. The designation of Azhar is based on the evidence shared by us regarding his involvement in the financing, planning, facilitating and perpetrating terrorist activities associated with JeM. This broadly covers all the terror activities he has been involved in’’.

Masood Azhar was finally put on the UN sanction list on Wednesday (3 May) after relentless diplomatic pressure from India and other global powers including the US, UK and France.