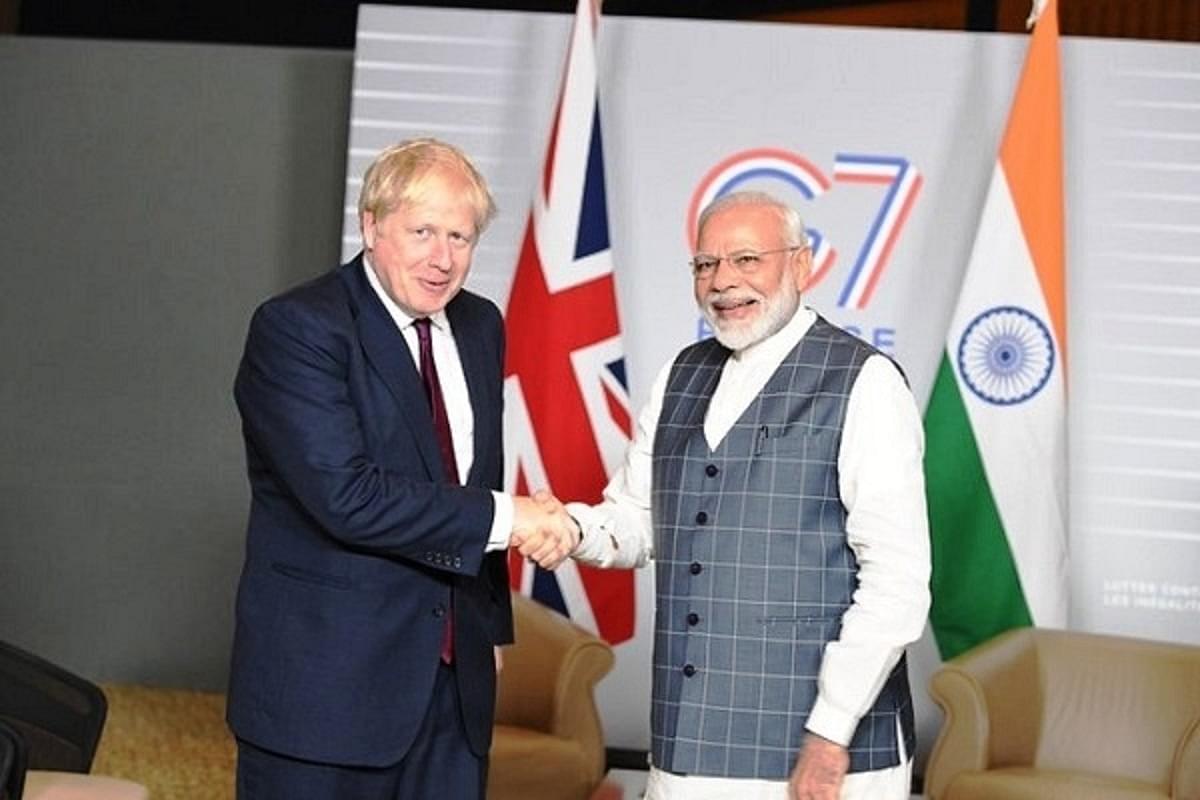 India and the United Kingdom (UK) are likely to begin the formal negotiations for a free trade agreement (FTA) from the second week of January onwards, reports Economic Times.

“The idea is to launch the negotiations and the first round of talks this month,” an official in the know of developments was quoted in the ET report as saying.

The deliberations will be launched during the visit of a group of representatives from the trade ministry to India.

However, the two sides may also consider virtually inaugurating the negotiations on the backdrop of the increasing cases of Covid-19 in both the countries.

According to the report, the two sides are planning an interim agreement, involving early tariffs or market access concessions on certain important high-priority products and services, by March 2022.

Following the interim agreement, a comprehensive agreement will be rolled out later.

While India wants better mobility for its professionals among other things, UK is looking for reductions on tariffs for Scotch whiskey along with a bilateral data adequacy agreement before a comprehensive free trade agreement is finalised.

Doing away with barriers in trade of the medical devices, food and drinks, services along with removing or reducing tariffs on automotive products are reportedly the stated objectives of the proposed agreement between the two countries.