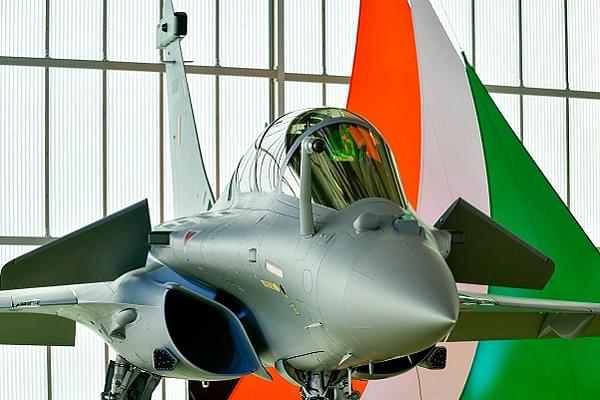 A woman fighter pilot is all set to be inducted in the Rafale squadron, India Today has reported.

The fighter pilot has been chosen from among Indian Air Force’s 10 current active woman fighter pilots. She is currently undergoing conversion training from MiG-21 Bison to the Rafale.

“Women fighter pilots are inducted and deployed in IAF as per strategic needs and operational requirements within the laid down policy, which is reviewed from time to time,” MoS Defence Subhash Bhamre had remarked in the parliament in the previous week.

Rafale fighter jets have begun to fly in the skies over the Ladakh region amidst the ongoing volatile situation along the Line of Actual Control (LAC) in the Eastern Ladakh territory.