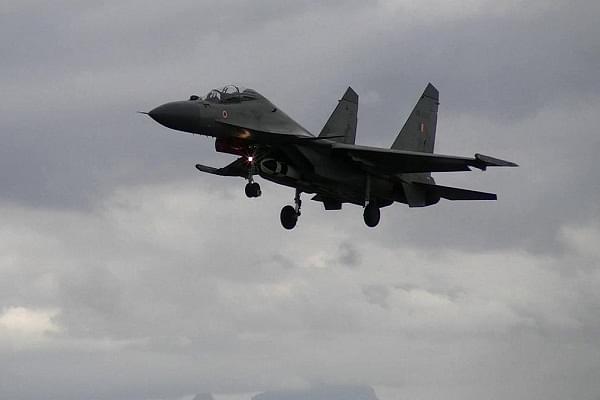 “No country would allow this,” said Vladimir Drozhzhov, deputy director of Russia’s Federal Service of Military-Technical Cooperation (FSMTC). He said this while answering queries of a group of visiting Indian journalists at the Rosoboronexport offices in Moscow.

“This is mostly out of concern for the security of the technology. We are concerned about a foreign manufacturer invited to integrate anything on our equipment,” he added.

According to the report, Drozhzhov also indicated that Russia usually informed its customers that liabilities and after-sales support on supplied equipment stood jeopardised if the customer embarked on “any conrtact, modernisation or upgrade” that didn’t involve the “participation of the OEM.”

He also confirmed that Russia had received no formal communication from the IAF about the move.

As per the report, IAF is looking to replace the Russian-made Vympel R-73 missile with the ASRAAM in phases, and then standardise the British missile across its fleet of fighter aircraft.