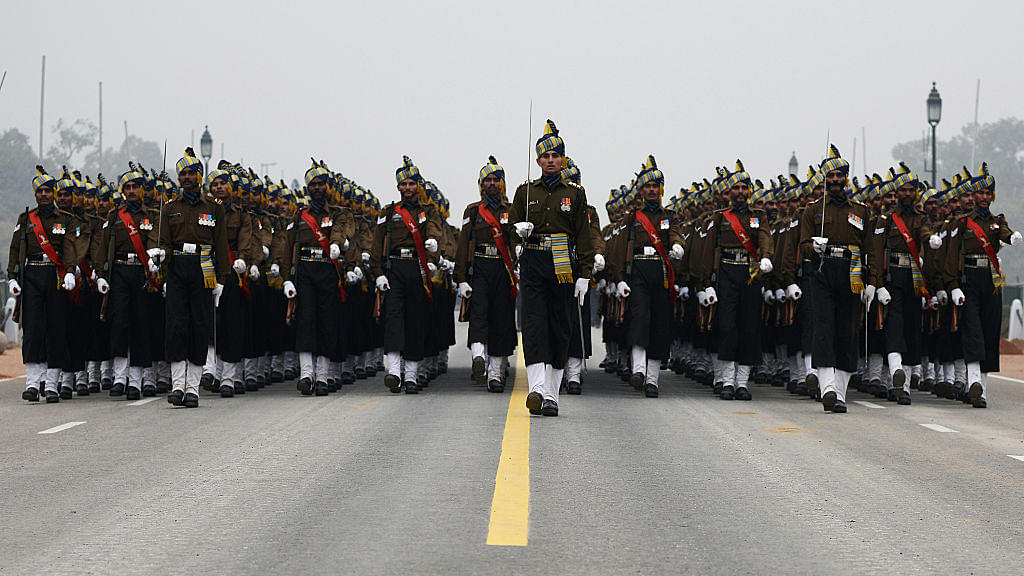 The Indian Army on Saturday (7 December) recruited 404 freshly-trained youths from the Union Territory (UT) of Jammu and Kashmir (J&K) at a passing-out-parade, reports Livemint.

The parade was the first such event in newly-enshrined UT of J&K since the nullification of the Article 370 by the Parliament on 5-6 August. The parade was held at the regimental centre of the J&K Light Infantry (JAKLI) at Rangreth.

The new recruits have been inducted into the force after completion of an extensive and exhaustive year-long training. Their induction and the parade was attended by General Officer Commanding (GoC) of the Srinagar-based Chinar Corps, Lt Gen KJS Dhillon along with hundreds of parents and relatives of the recruits.

At the event, the Lt Gen Dhillon congratulated the newly-recruited jawans who are set to enter active service now, and also inspired them to dedicate selfless service to the nation.