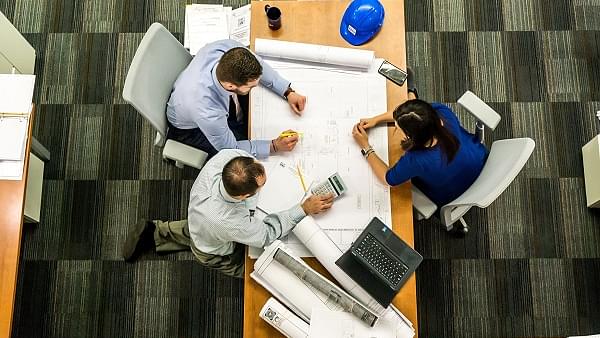 This addition in December 2018 was also the highest in the last sixteen months. Between September 2017 to December 2018, 72.32 lakh new subscribers were added to Employees' Provident Fund Organisation (EPFO), indicating as many new jobs were created in the organised sector of the economy.

Employee Provident Fund Organization (EPFO) is a statutory body that administers the Provident Fund Scheme and all new employees in the organised sector are mandatorily subscribed to the scheme at the time of joining.

Also, in its latest report, EPFO revised its payroll data for November 2018 downwards by 23.44 per cent to 5.80 lakh against the earlier estimate of 7.16 lakh released last month.

Under the scheme, the government pays the entire employers’ contribution of twelve per cent (towards both Employees’ Provident Fund and Employees’ Pension Scheme), for three years. These benefits are only applicable for new employees hired on or after 1 April 2016, registered with the EPFO and with salaries less than Rs 15,000 per month.

Also Read: Getting Good Jobs Data Is Not Rocket Science: Here’s How To Do It, If Government Has The Will For It