Indian Mujahideen Terrorist, On Radar Of Intelligence Agencies, Killed After Nepal Refused To Hand Him Over 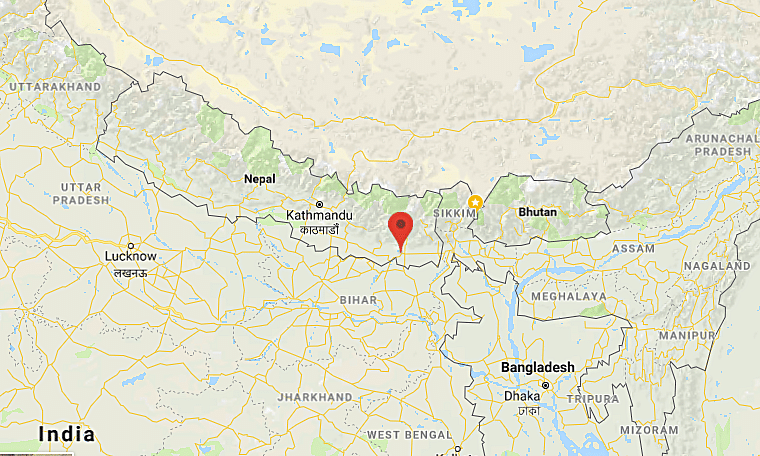 Khurshid Alam, the principal of a private school in Nepal's Sunsari district, who was shot dead on 20 September, has been identified as a member of terror outfit Indian Mujahideen by the Nepal police, the Business Standard has reported.

He was working as the principal of Raiyan National School and was shot dead by unknown bike-borne assailants. The assassins fled the site, which is seven kilometre from the Indian territory. Alam was reported dead on the spot.

Alam was on the radar of Indian intelligence agencies and was one among those suspected to have been involved in the 1993 Mumbai terror attack. The Indian government had requested his extradition. However, Communist Party leader and then Home Minister of Nepal Bamdev Gautam had refused to hand him over to Indian agencies. Reports suggest that Alam had taken the membership of the Communist Party during the political crisis in Nepal.

The Intelligence Bureau, according to the daily’s report, had even provided Nepal’s government the location details of Alam and ample proof suggesting his involvement in terror activities in India.

Alam, a cleric, was also instrumental in sheltering four other suspects of the Mumbai terror attack. The report says that he helped them fled to different countries in the Middle East by arranging passports and other documents for them.