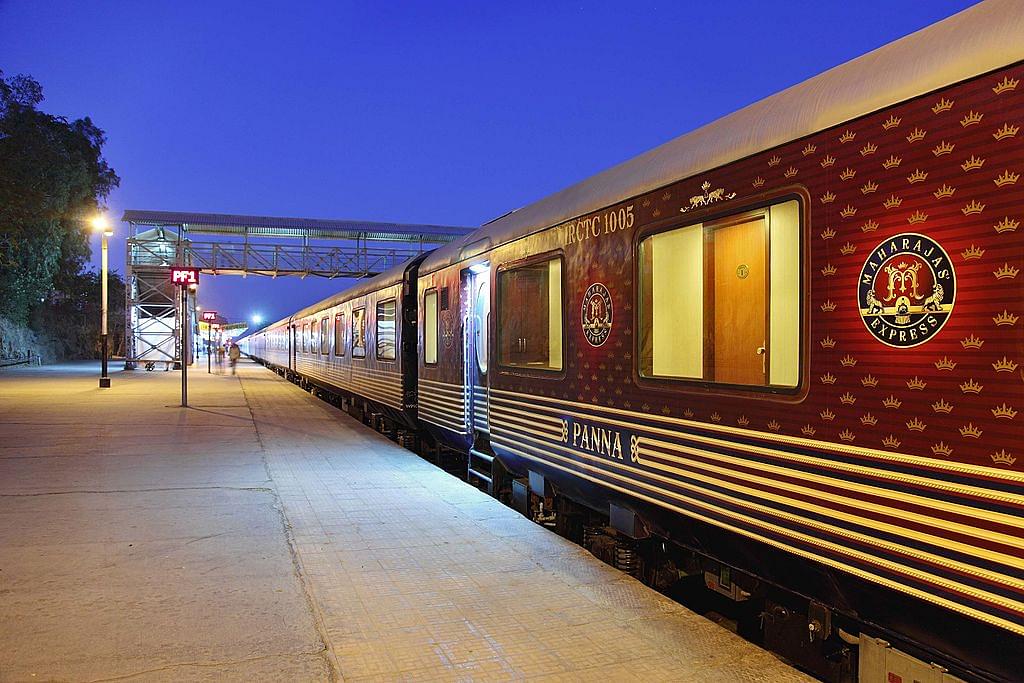 The lines were identified for gauge conversion but will now be retained as heritage lines for tourism. The railways is also contemplating running trains will large glass windows to allow tourists to enjoy the picturesque ride. The railways is also planing to run a Delhi tour using vintage coaches hauled by steam engines.

Among the lines to be taken up is the 30 km-long Mhow-Kalakund line in Madhya Pradesh that passes through the Vindhyachal range where the Patalpani waterfalls are located. The 171 km-long Nanpara-Mailani section in Uttar Pradesh is next as it attracts a number of wildlife enthusiasts heading for the Dudhwa national park. A 50 km-long line passing through the Gir Forest in Gujarat too, will form part of the heritage line. The 7 km-long Marwar-Udaipur metre gauge line too attracts wildlife enthusiasts as it passes through the Todgarh Raoli biodiversity sanctuary.

The last of these lines is the 120 km-long Mahur-Harangajao metre gauge line in Assam, passing through the Dima Hasao (formerly North Cachar Hill District) district. The line features several tunnels and sharp bends that the railways wants to capitalise on similar to the Darjeeling Hill Railway or Niligiri Mountain Railway, both of which are UNESCO world heritage sites.

The railways has recently contemplated running air-conditioned trains on its mountain railways, starting with the Darjeeling ‘Toy Train’. It has also revived the steam engines used to haul its famed Palace On Wheels that runs in Rajasthan.