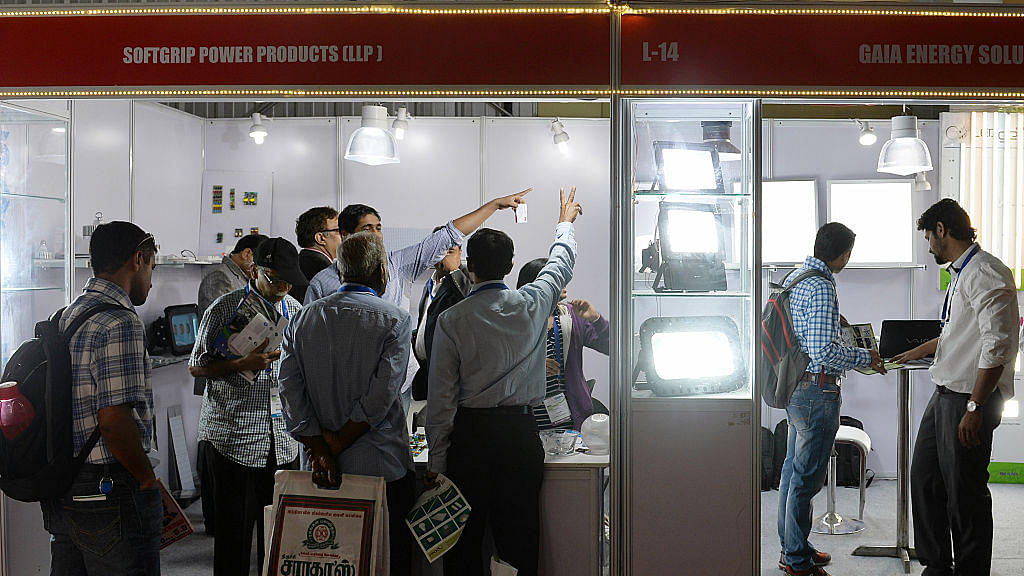 International Energy Agency (IEA) has given a thumbs up to the Indian programme of promoting LED lights for energy efficiency and conservation, which it wants to replicate in other countries.

The agency said India, through Energy Efficiency Services Limited (EESL), has performed significantly well by improving access to LED lightings while cutting its cost to a great extent.

The price of LED lights has been falling consistently, with the price at which EESL has been purchasing them to distribute under the Unnat Jyoti by Affordable LEDs for All (Ujala) scheme. EESL purchased LEDs at Rs 310 per piece in 2014, and the price fell to Rs 55 as of March this year.

Production has also been stepped up to about four crore per month from the 10 lakh a month earlier. LED lights consumes 80 per cent less electricity than incandescent bulbs.