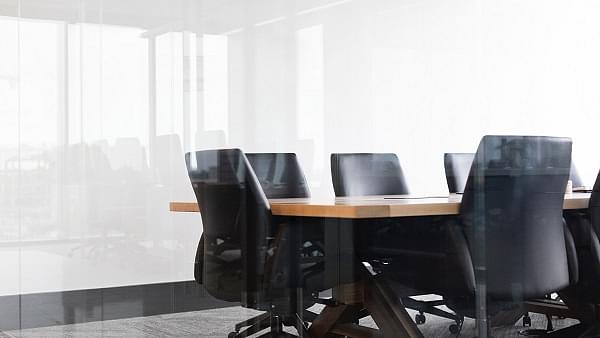 According to NASSCOM, Indian Information Technology industry grew at nine per cent in FY19, the highest such growth in the last three years and also higher than the forecast of seven to nine per cent, reports The Hindu BusinessLine.

“2018-19 was an exciting year for the industry, as the export sector crossed USD 137 billion of revenues and marginally grew above the NASSCOM guidance of 7-9 per cent,” said the National Association of Software and Services Companies (NASSCOM) report.

The report also noted that digital services segment was the growth driver of the IT-BPM industry for the year, growing 30 per cent on a yearly basis and is now a $33 billion opportunity.

“Growth in the start-up sector was another key highlight of the year as India witnessed 8 unicorns being born and start-up funding reached an all-time high,” the report added.

Commenting on industry prospects for FY20, Ms Debjani Ghosh, President, NASSCOM, said, “CEO Sentiment for 2019-20 is cautiously optimistic in the backdrop of concerns of global macroeconomic risks. Digitalization initiatives are at the core of business transformation and may be less impacted by somewhat lower growth in major economies. The sector will continue to invest in building products and platforms, upskill its talent pool and drive greater collaboration across the ecosystem.”

Earlier it was reported that the Indian IT industry saw a fourfold increase in hiring in 2018 with the top ten companies in the sector adding 114,390 engineers to their workforce, the highest in the last five years.

India’s $167 billion software services industry employed 3.7 million people as of December 2018 and the top ten firms accounted for 38 per cent of the total employee count.

Also Read: ‘Jobless Growth’ Is A Lie; India Is Generating More Formal Jobs Than What Has Been Reported Widely