‘It Was Very Wrong, I Can Never Forgive Her’: PM Modi Says Sadhvi Pragya’s Godse Remark Has No Place In Civilised Society 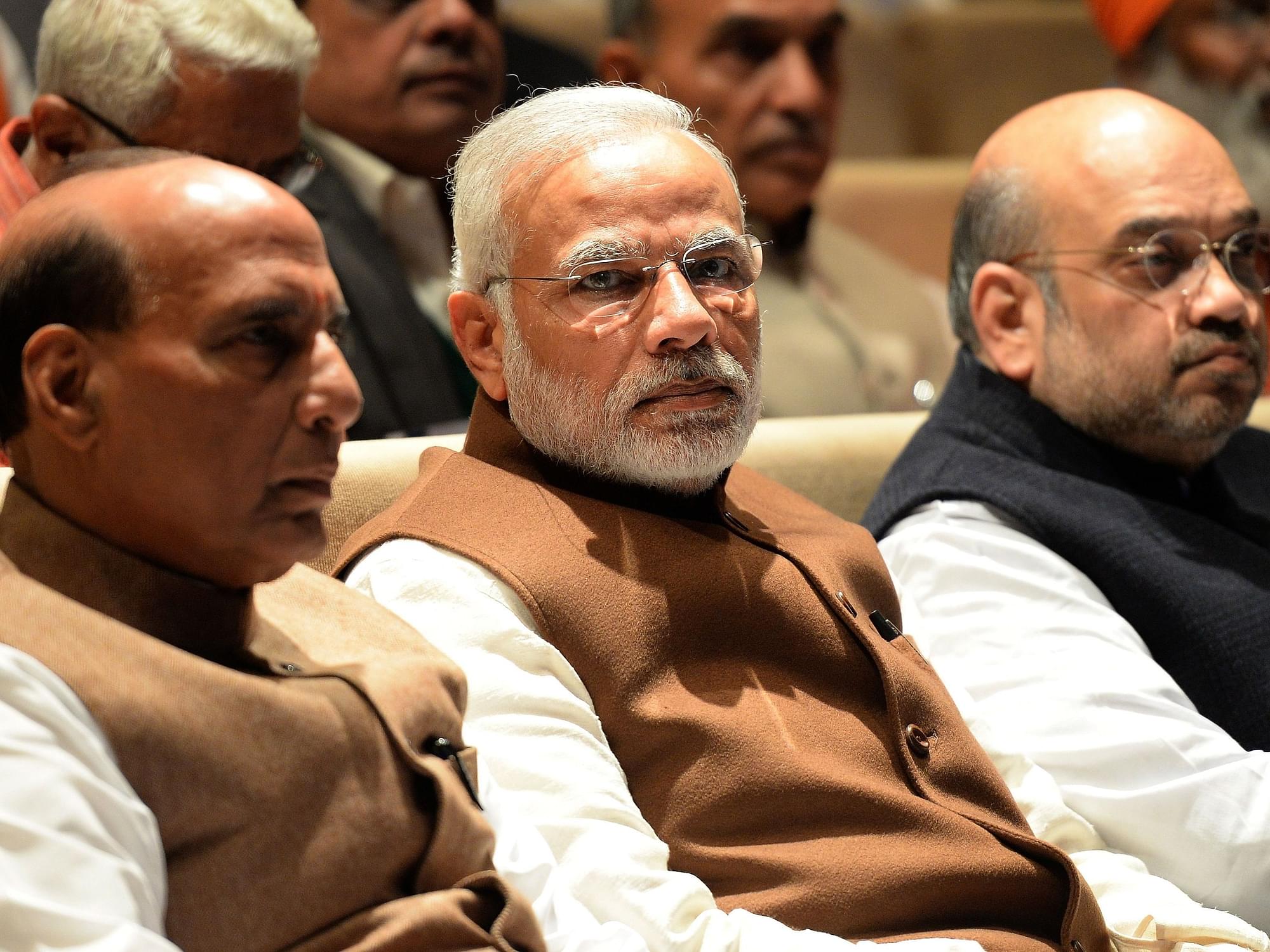 Amidst the controversy surrounding BJP candidate from Bhopal Pragya Thakur referring to Mahatma Gandhi’s assassin Nathuram Godse as a a ‘deshbhakt’ (patriot), Prime Minister Narendra Modi stated in an interview with News24 that he could not forgive her for her remarks, reports Deccan Chronicle.

Reffering to the comment, Modi said that it was an insult to Gandhi.

“She has apologised. That is a different thing. But in my heart, I cannot forgive her,” he stated.

Regarding the entire controversy over Godse and Gandhi, the prime minister said that in the future, people should think a 100 times before making such remarks.

The issue stems from actor-turned Politican recently making a statement that the first terrorist of independent India was a Hindu, in a reference to Godse.

In response, Thakur had proclaimed him a patriot, saying “Godse was, is and will always be a ‘deshbhakt’”.

Thakur and two other BJP leaders are now facing an inquiry by the party’s disciplinary committee and have been asked to communicate their responses within 10 days. For her part, Thakur has tendered an apology and has retracted the statement.