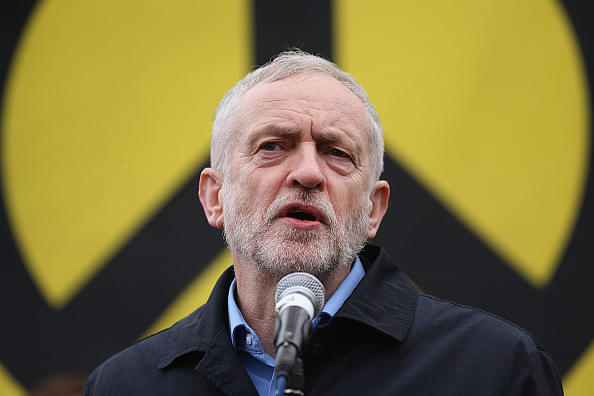 A group of British Members of Parliament (MP) have written to the United Kingdom's (UK) Foreign Secretary Dominic Raab requesting that he speak to the Narendra Modi government on the issue of farmers protests.

Ousted Labour Party leader Jeremy Corbyn is among the well known signatories of the letter. The letter says that "Many British Sikhs and Punjabis have taken this matter up with their MPs, as they (are) directly affected with family members and ancestral land in the Punjab."

Alleging that the new farm sector reforms passed by the Narendra Modi government fails to safeguard farmers from 'exploitation' the MPs sought a meeting with the Foreign Secretary.

The letter was coordinated by Labour MP Tanmanjeet Singh Dhesi who also tweeted that he "stood with the farmers of #Punjab and other parts of India, including our family and friends, who are peacefully protesting against the encroaching privatization of #FamersBil2020."

Speaking on how Trudeau's comments have emboldened fringe elements in Canada an external affairs ministry statement added that "these comments have encouraged gatherings of extremist activities in front of our High Commission and Consulates in Canada that raise issues of safety and security".