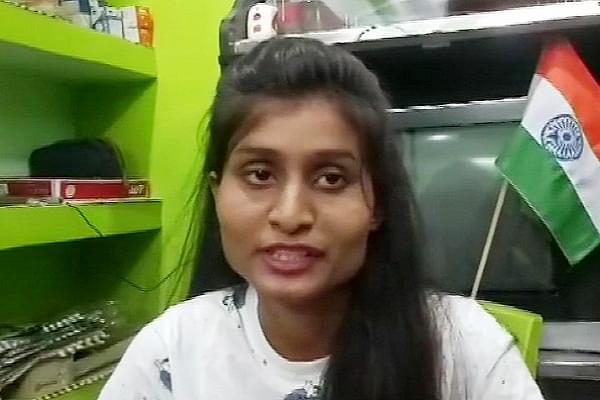 A Ranchi court’s decision directing 19-year-old student Richa Bharti to distribute Qurans as part of her conditional bail has been welcomed by the Jharkhand government’s Advocate General, Zee News has reported.

The Advocate General Anil Kumar has defended the court’s decision concerning a so-called objectionable Facebook post by Bharti, by stating that the court has “passed the right order”.

He has added that those opposing the order need to understand the “rationale behind it”. He claimed that the court gave the ruling keeping in mind the need for “everyone to maintain communal harmony”.

Bharti has been asked to distribute five copies of Quran in various educational institutions within 15 days as part of the bail condition. This act as per the Advocate General will help Bharti know more about Islam and teach her a lesson about not posting objectionable comments on Social Media.

Bharti meanwhile has decided to put up a brave front and in various media interviews declined to comply with the court order.