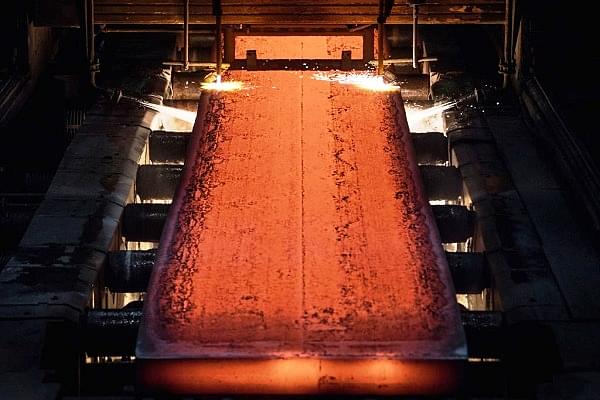 Vedanta Ltd., a mining company based in India, has revealed plans to set up a $3 to $4 billion steel plant in Jharkhand, with a planned yearly capacity of 4.5-million-tonne, reports Mint.

“The plant would create 1,20,000 jobs in the form of direct and indirect employment. We have about 2,200 acres at ESL and are scouting for a little more...The Jharkhand government has been very cooperative in this regard,” said Vedanta Resources chairman, Anil Agarwal.

The new brownfield plant in Jharkhand will be part of Electrosteel Steels Ltd (ESL) at Bokaro. Vedanta recently acquired ESL as part of the latter’s resolution plan in NCLT (National Company Law Tribunal).

According to a forecast report by the World Steel Association, India, which is the world’s fastest growing economy, is all set to become the world’s second-largest steel consumer, overtaking the USA.

Also, unlike China and Japan, India is the only large economy where steel demand has registered a positive growth since 2015. However, this could be due to the low per capita consumption of steel in India. While it stands at around 68 kg for India, the world average is 208 kg.

The government had also imposed anti-dumping duties on specific steel products from China to protect the domestic industry earlier.