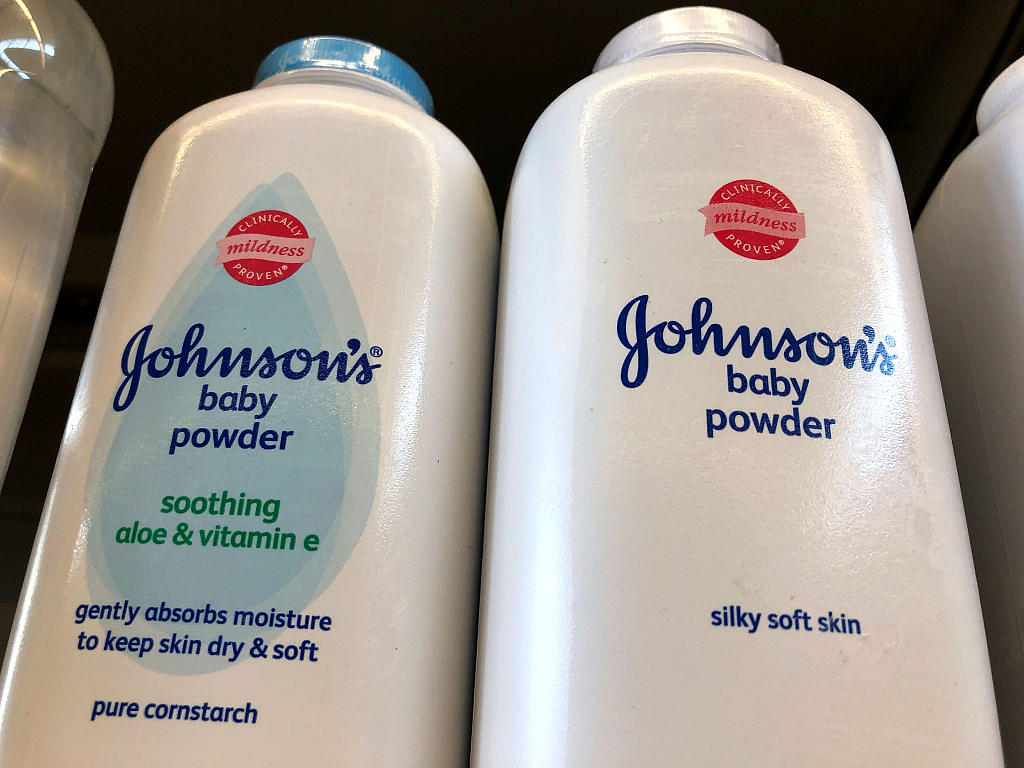 Reuters on Friday (14 December), reported that Johnson & Johnson (J&J) was aware for decades that their baby powder contained asbestos following which the company’s shares tanked by ten per cent.

The report claimed that documents show the company testing positive in small amounts of asbestos in the baby powder between 1971 and 2000.

J&J slammed the report, calling it “false and inflammatory”. CNBC quoted the company’s statement as saying, “Simply put, the Reuters story is an absurd conspiracy theory, in that it apparently has spanned over 40 years, orchestrated among generations of global regulators, the world's foremost scientists and universities, leading independent labs, and J&J employees themselves.”

In the past, a Missouri jury ordered the company to shell out $4.69 billion in a case that involved 22 women who filed lawsuits, accusing the company of giving products that contain asbestos that caused ovarian cancer.

Additionally, the company has faced almost 54,000 lawsuits for causing “injuries and complications”. The total amount being spent on liability has cost Johnson & Johnson about $5 billion so far.