Just What The Doctor Ordered: Modi Government Approves Two AIIMS For Jammu And Kashmir, One For Gujarat 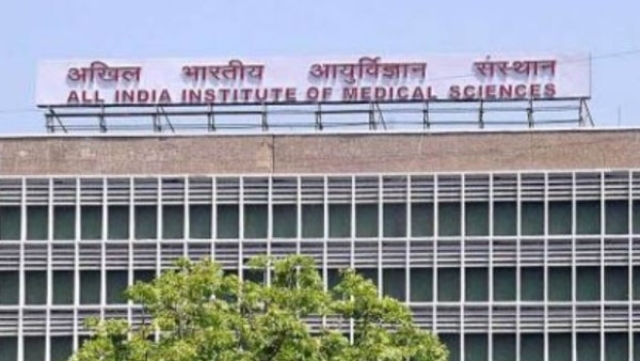 Union Cabinet on Thursday (10 January) approved establishment of three new All India Institute of Medical Science (AIIMS) - two in Jammu and Kashmir (J&K) and one in Gujarat - under the Pradhan Mantri Swasthya Suraksha Yojana (PMSSY) scheme.

“Establishment of new AIIMS involves creation of hospital, teaching block for medical and nursing courses, residential complex and allied facilities/services, broadly on the pattern of AIIMS, New Delhi and other six new AIIMS taken up under Phase-I of PMSSY,” an official release said.

Each new AIIMS will add 100 UG (MBBS) seats and 60 BSc (Nursing) seats, and have 15-20 super specialty departments. The three institutes will each add around 750 hospital beds including emergency beds, Ayush beds, private beds and ICU speciality and super speciality beds.

“It is expected that each new AIIMS would cater to around 1,500 OPD patients per day and around 1,000 IPD patients per month. There will be a medical college, Ayush Block, Auditorium, Night Shelter, Guest House, Hostels and residential facilities,” added the statement.

Prime Minister, in 2015, had announced the setting up of two new AIIMS in Jammu and Kashmir while announcement about the one in Gujarat was done by Finance Minister in his 2017-18 budget speech.